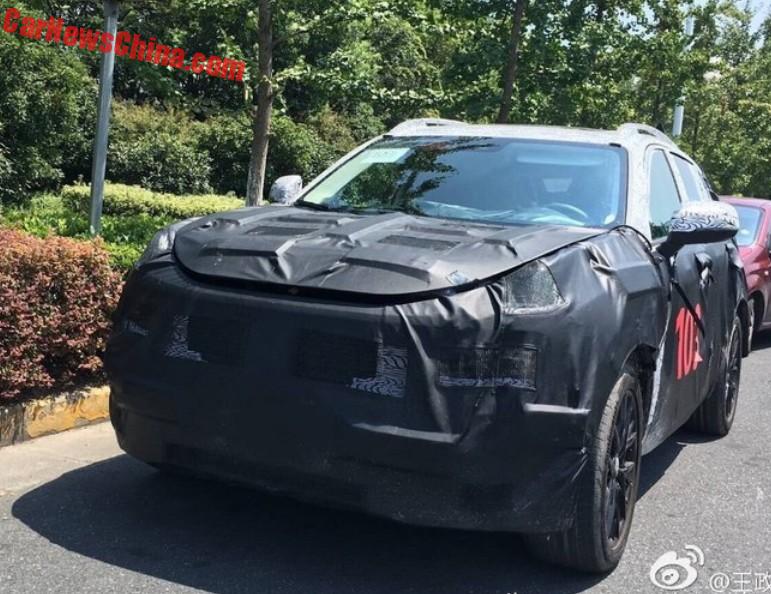 New Spy Shots of the upcoming Lynk & Co SUV, code named the C11. Lynk & Co, not to be confused with Lincoln, is a new brand under Geely Auto. It will be positioned between Geely and Volvo.  It will compete against “mainstream” brands such as Ford, Hyundai, Toyota and Volkswagen. The brand will officially debut tomorrow in Sweden, where they will show a concept car.

The Lynk part of the name refers to connected cars, the magic word of the moment, where cars connect with each other and other places, like home or the office. Lynk & Co will also be a “mobile travel service provider”, which is a hip-ish way of saying they will offer a car sharing program where Lynk & Co will retain ownership of the vehicles. They have been hyping this to the max, so we can’t wait to see what it is all about…

The Co part of the name has “no specific meaning”, according to Geely. It is just there to make the brand name sound “young and dynamic”.

The Chinese name is Lingke (凌克) a meaningless translation of LYNK. The & CO part of the name has no translation in Chinese. As for the English name, Geely has also registered a “K by Geely” trademark, with the K referring to the K in LINK.

The brand is aimed at young car buyers who are into connecting and sharing their stuff. In China the Link & Co cars will be sold via a separate dealer network.

The CX11 SUV is based on the new Volvo-Geely CMA platform, which will also underpin the upcoming new Volvo 40-Series, which was previewed by the 40.1 and 40.2 concept cars.

After the CX11 another three cars will be launched, all based on the CMA platform: a sedan code named CS11, a hatchback code named CH11, and a crossover code named CC11.

The brand will be sold in China first and then move on to Europe and the United States.

In general more brands are welcome. But we find it hard to see the point of Lynk & Co. Wasn’t the Geely brand supposed to go upmarket and mainstream? Isn’t that why Geely has been launching all these great looking new cars like the Geely GL, the Emgrand GS, and the Geely Borui? The Lynk & Co brand seems poised to ruin the rise of Geely and take a bite at Volvo from below.

The hyper flexible CMA platform. Only the area between the front axle and the steering wheel column is fixed. 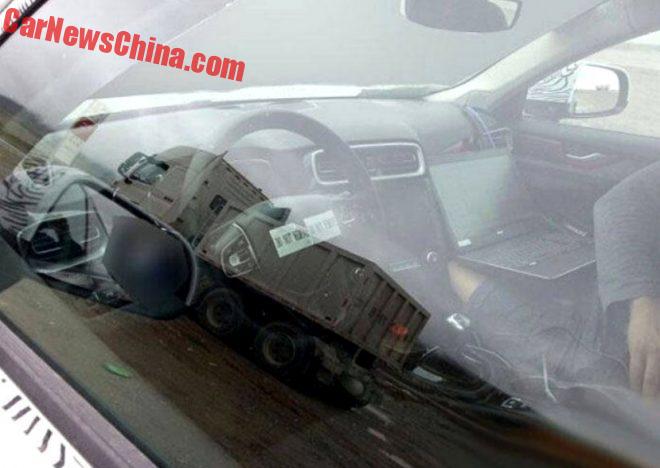 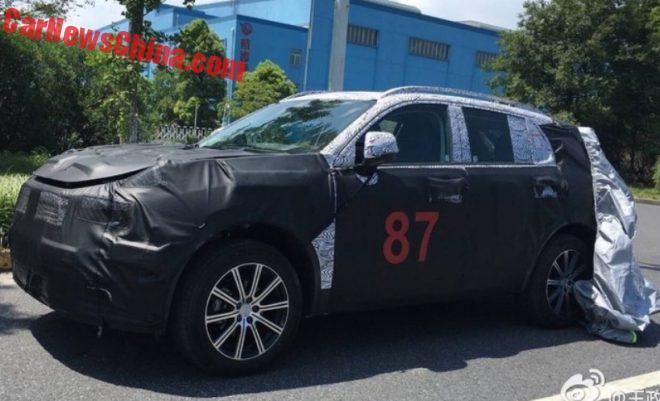 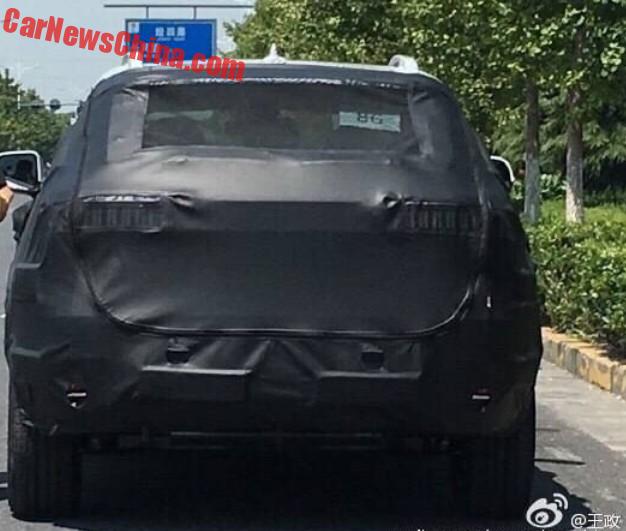 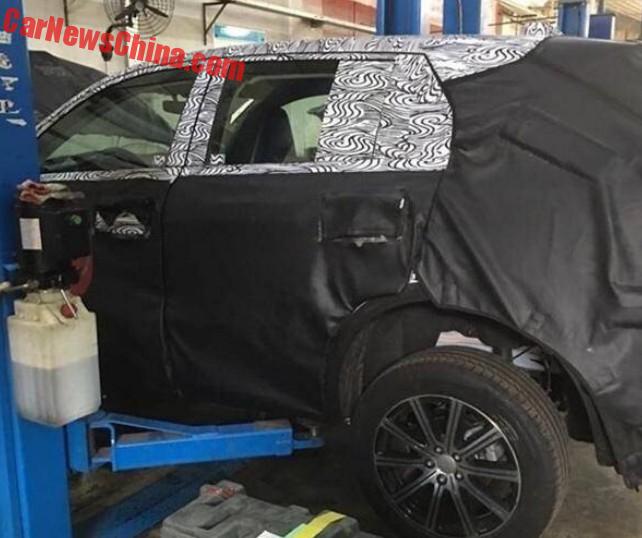 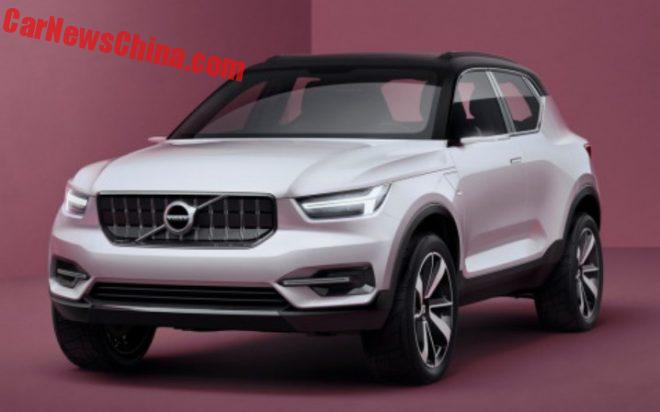 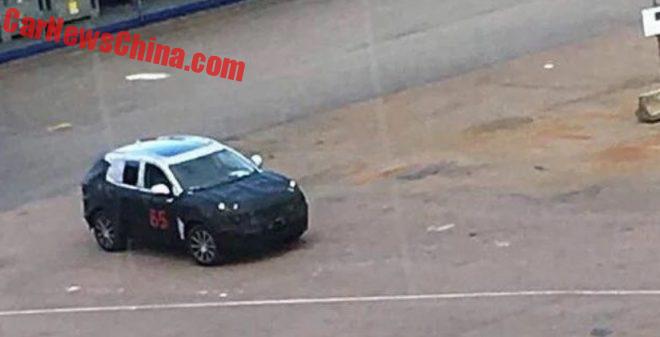