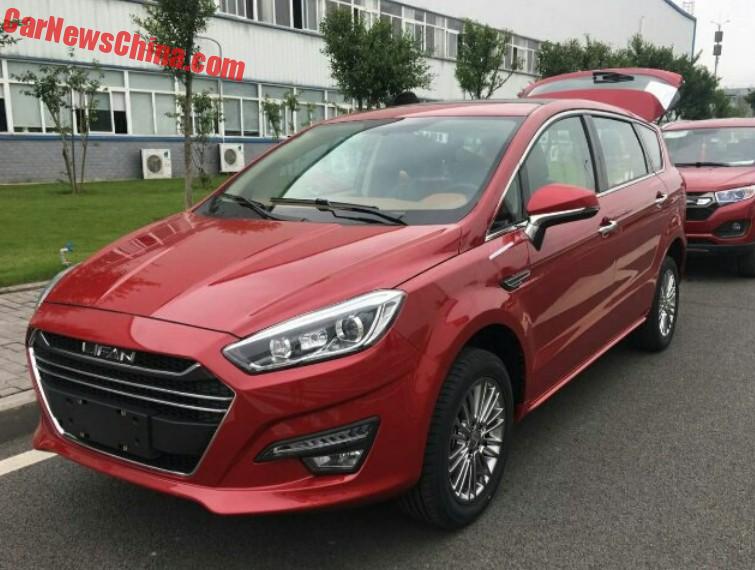 We have new photos of the Lifan Xuanlang MPV, a clone of the Ford S-Max like there is no other. Even the alloys are very Ford-like! The wheels are idiotically small. The Lifan Xuanlang will debut on the Guangzhou Auto Show later this month and launch on the Chinese car market in March.

Instrument panel with two very large pods with a shiny ring on them. Screen is mid-sized and it doesn’t seem to be a touch screen. 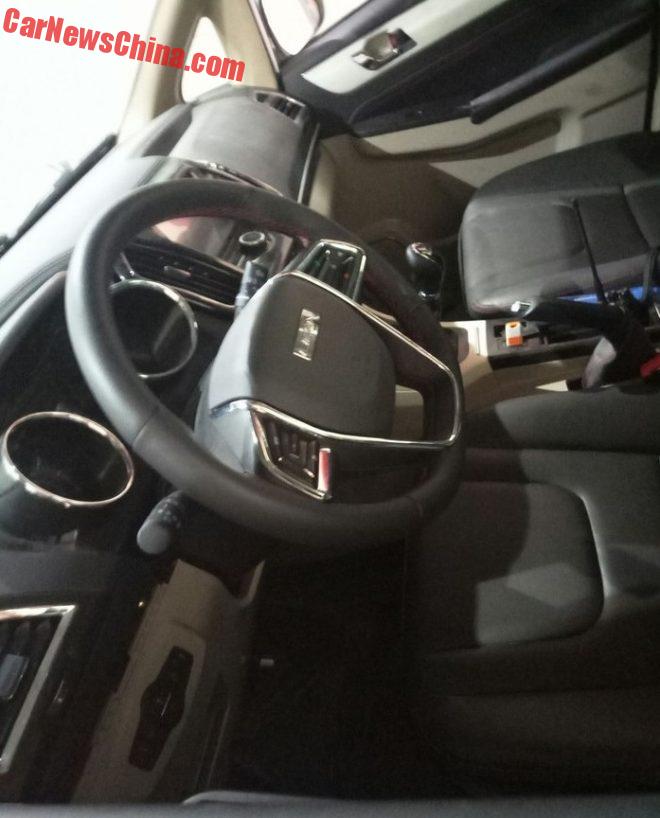 TFT screen between the dials. Lifan badge on the steering wheel. 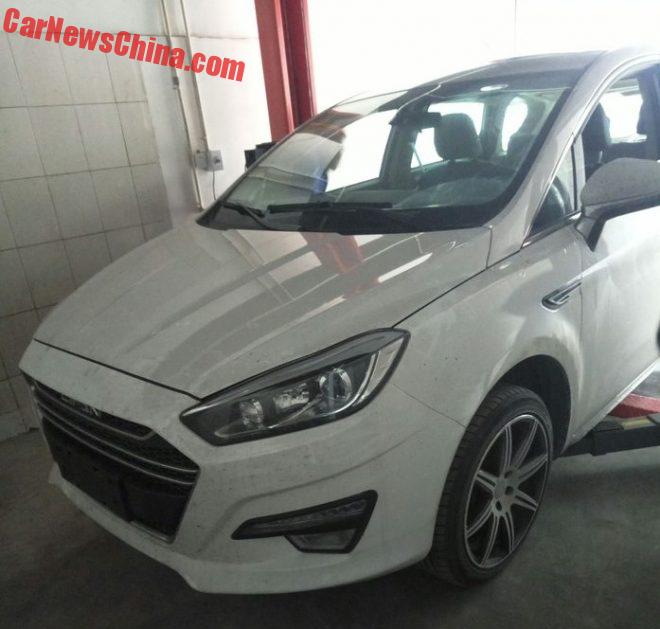 A white example with racy alloys. 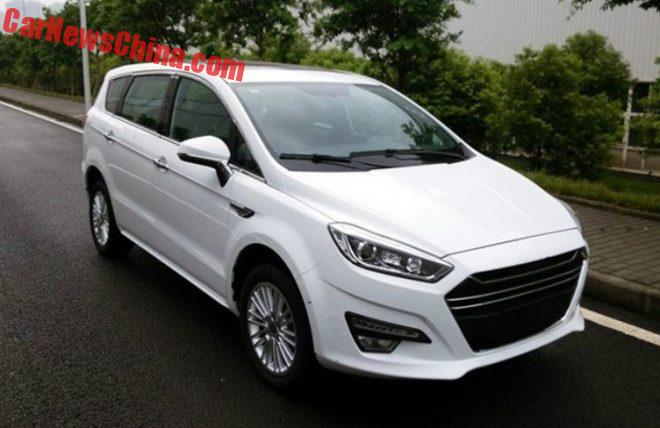 Lifan is a small Chinese automaker, and they are normally decent enough. They make a range of nice but uninspiring sedans, MPVs, and a small SUV. A larger SUV that looks a bit too much like a Toyota hasn’t made it to the market yet. 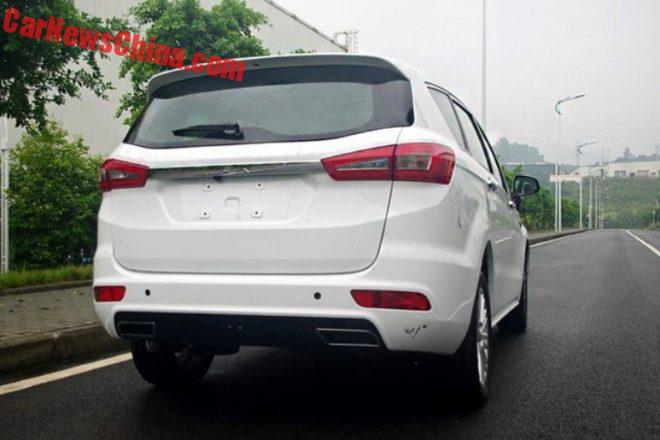 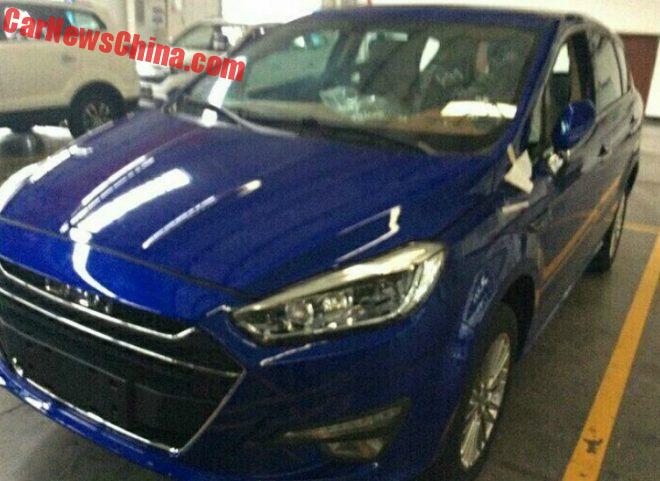 One in blue, and… 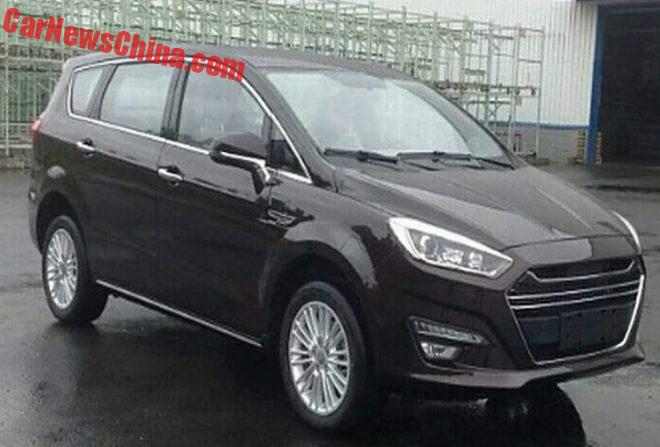