The Geely V3 Is Another New Crossover Hatchback For China 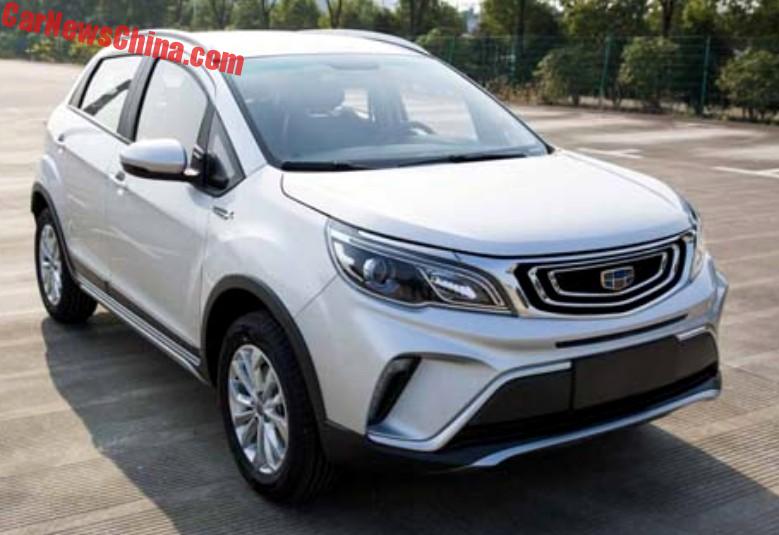 Geely is on a crossover hatchback roll. They will soon launch the Yuanjing X1 and now we have another one, likely to be called the Geely V3. It has the typical Geely grille and the usual crossy stuff like black wheel arches and skid pads under the bumpers. 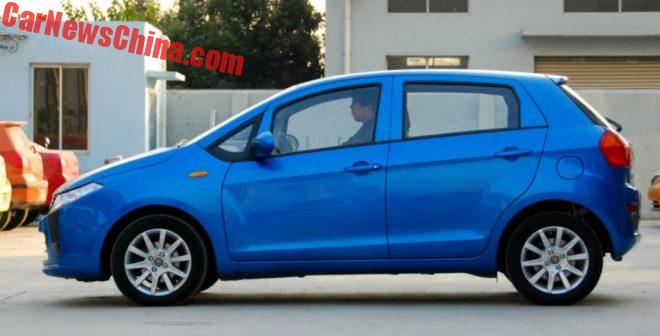 Geely jacked up the suspension, fitted a larger rear spoiler, the crossy bits, and a new car was born. How easy it all is! The engine didn’t change either. The Englon SC5-RV had a 1.5 with 94 horses, and the ‘new’ V3 gets exactly that engine with exactly the same output. 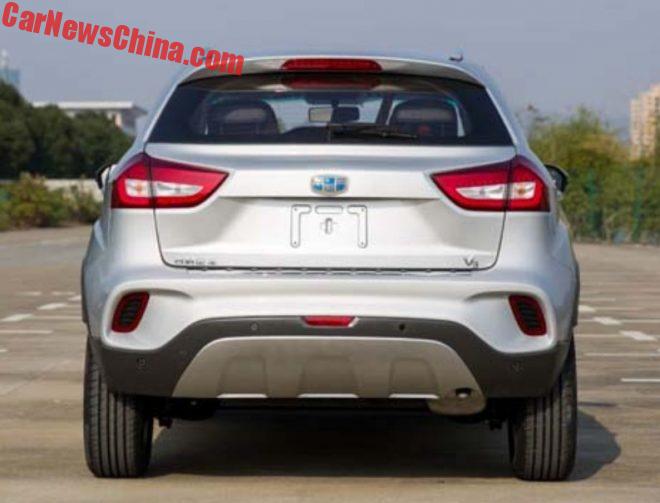 I can see your muffler! V3 badge on the left, but we got to be careful there because Geely has a habit of changing names. In any way, the V3 is a lazy effort and based on rather old technology. I doubt it will fare better than the Englon SC5-RV.