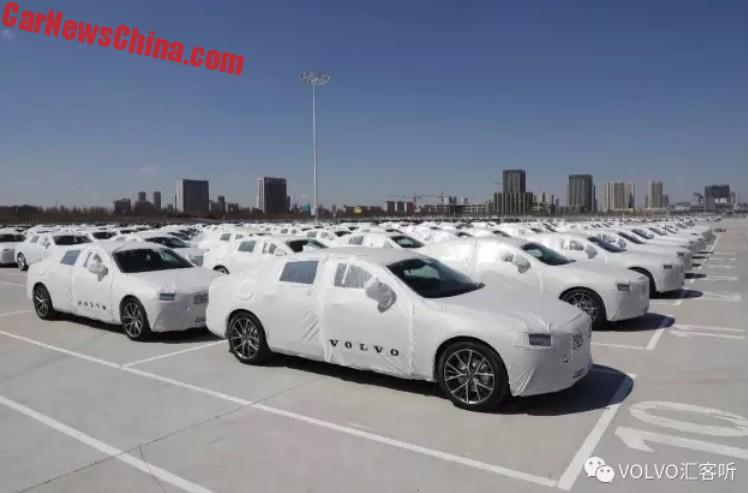 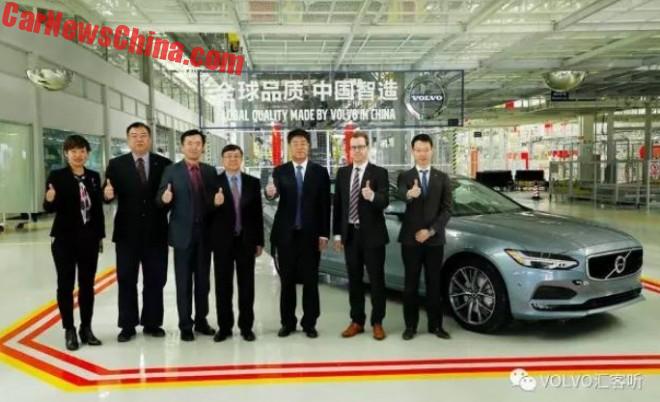 Happy faces at the Volvo factory in Daqing where the S90L is manufactured, alongside the Volvo XC90 Classic (a continuation of the previous generation XC90). The Volvo S60L, which is sold in the U.S. as the S60 Inscription, is manufactured in Chengdu.

Most interestingly, U.S. media report that the China-made 2018 S90(L) will be available as T6 and T8 Hybrid. This news has been confirmed by Volvo. These two variants of the S90L are currently not available in China. The T6 can only be had as a Sweden-made import and the T8 is not on sale at all. Since the factory is apparently able to make these variants we expect them to launch in China soon. 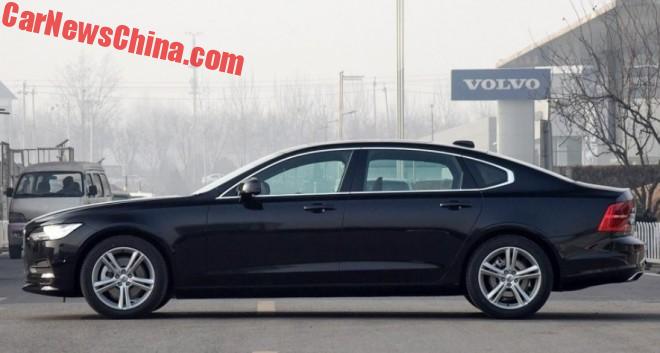