Citroen C-Aircross Will Be Manufactured In China Starting 2018 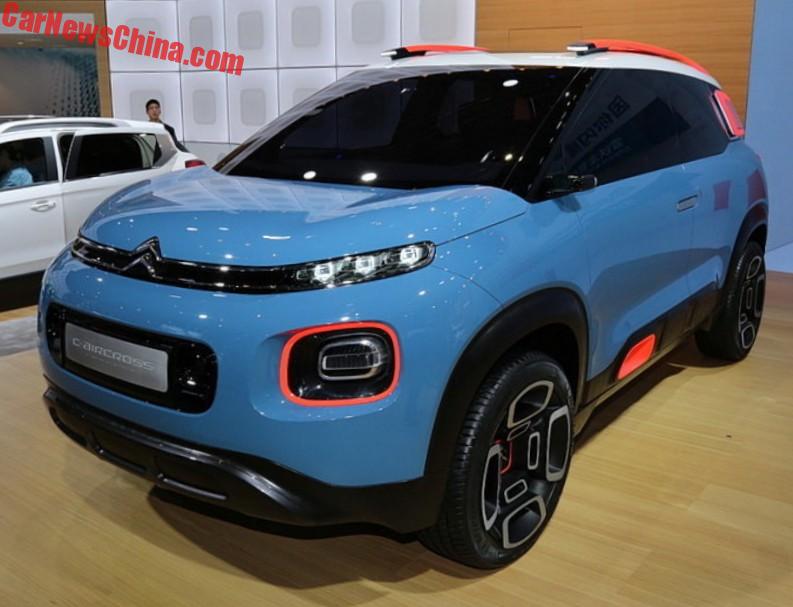 The production version of the Citroen C-Aircross SUV concept will be manufactured in China, starting next year. It will be a China-only model made by the Dongfeng-PSA joint venture. The compact SUV will be based on the PSA PF1 (aka PSA-A) platform that also underpins the new third-generation Citroen C3. 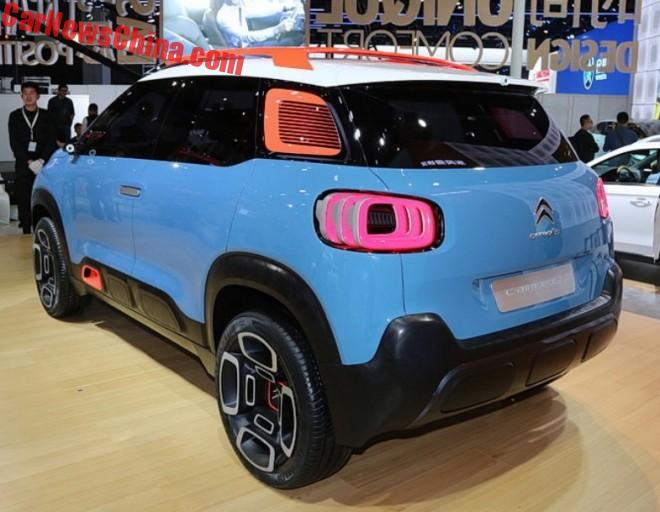 The production version will likely be called C3 Aircross. It should not be confused with the Brazil-only mini SUV with the same name. The C3 Aircross will be the second China-only Citroen after the C5 Aircross. No word yet on engines but the most likely candidate is the 136hp 1.2 liter 3-pot, mated to a six-speed manual or automatic.