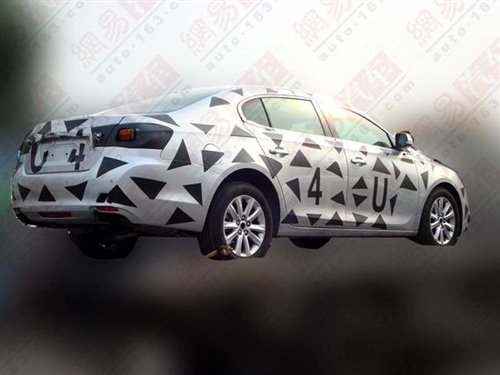 The new Roewe 750 will be based on GM’s Epsilon II platform that also underpins the Chevrolet Malibu, the Opel Isgnia/Buick Regal, the Buick Lacrosse and the Saab 9-5. All those cars except the Saab are made in China by the SAIC-GM joint venture. SAIC is also the owner of the Roewe and MG brands so the platform wasn’t that hard to get. 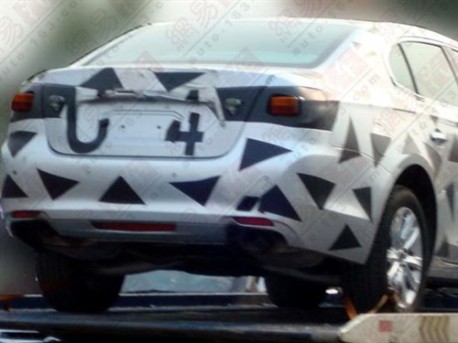 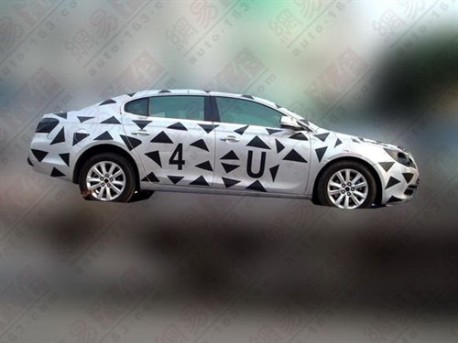 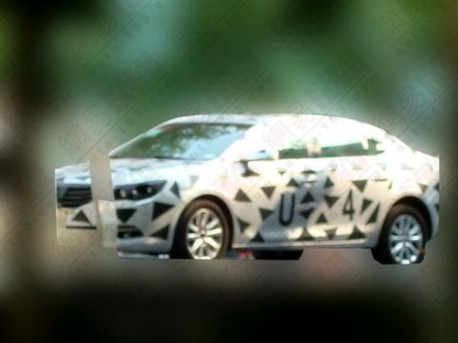