Volkswagen Amarok pops up at Dealer in China 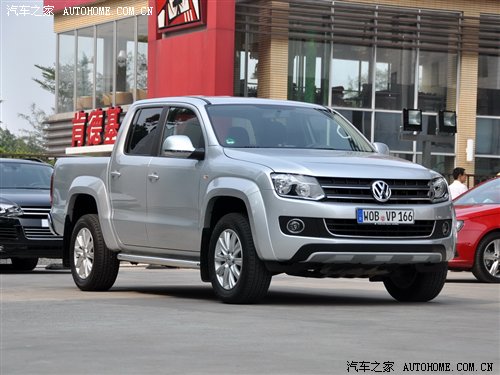 We had seen the spy shots from the Volkswagen Amarok testing in China so its appearance at a Volkswagen dealer is not a very big surprise. The Amarok wears German license plates which indicate it is a test or demonstration vehicle. According to the story the dealer said he could take orders. 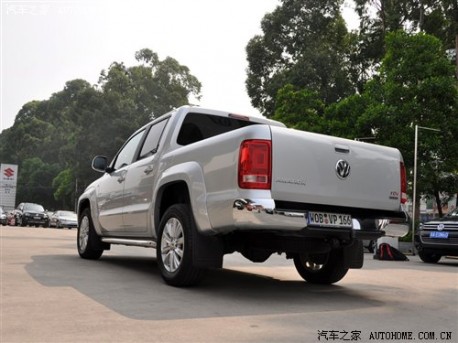 Car on pics is a 2.0 TDI diesel. That should be no problem in China if the Amarok is classified as a commercial vehicle. Volkswagen however also has a 2.0 turbo patrol on offer. The amarok will be imported from VW’s factory in Argentina, there are no plans for local production.