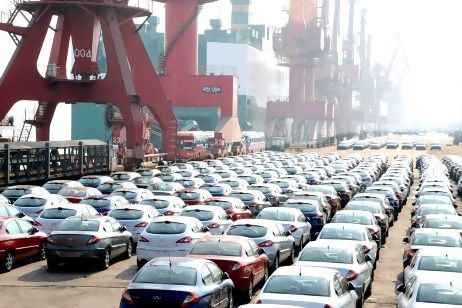 China’s auto exports hit 849,000 units last year, the highest level seen since the onset of the global financial crisis, the automobile branch of the China Chamber of Commerce for the Import & Export of Machinery & Electronic Products (CCCME AUTO) said on Wednesday.

“China’s automobile exports have pulled through a difficult period and are developing sustainably. China’s automobiles will continue to move into the international market,” said Yang Aiguo, deputy secretary-general of CCCME AUTO.