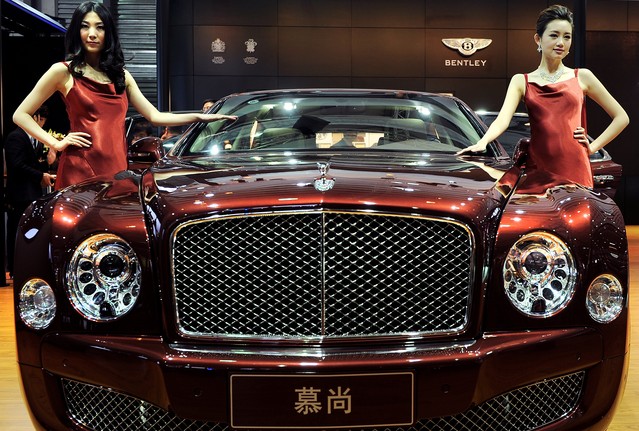 China has surpassed the U.S. to officially become Bentley’s largest market, with sales in the region increasing by 84.9 percent in the last quarter, according to the company. Bentley’s overall first quarter results showed a 46.6 percent increase in deliveries for the first three months of 2012, the company said.

The U.S., however, is not far behind. 578 of the 1,759 cars delivered this year went to customers in China, with 468 going to customers in the U.S. And with a spate of popular new product launches to come, it is predicted that China and the U.S. will be competing neck and neck throughout the year.