Bentley Continental Supersports in Gold and Black in China 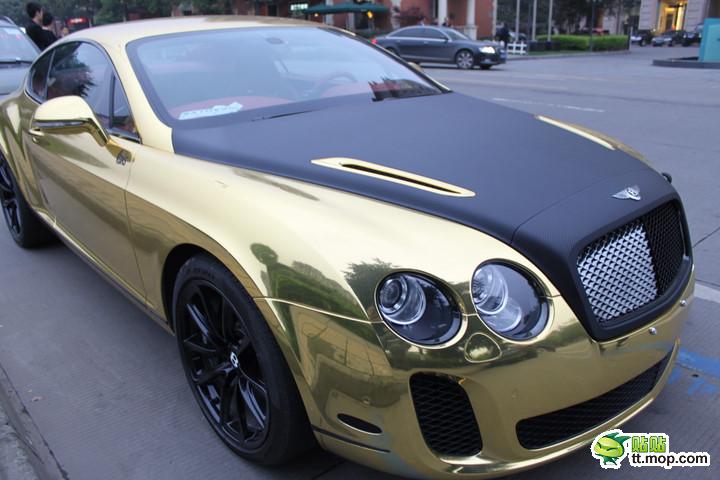 This fine car has been on this website before but I found a bunch of new and better pics so I decided to give this maniac gold-black Bentley Continental Supersports another go. This monster Bling-Bentley was seen in the great city of Chengdu in Sichuan Province. 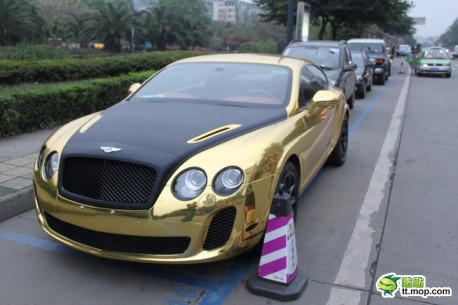 Gold, gold, gold and black-‘carbon’, air-vents in gold on black carbon an interesting detail. Seems somebody was thinking… China is a big market for Bentley, in fact, the biggest market worldwide since the first quarter of this year. Bentley is developing two new cars with mostly China in mind, a stretched Mulsanne and that not-too-pretty SUV that debuted in Geneva. 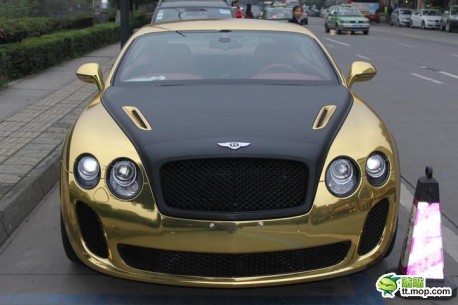 Some other fine modified Continentals from China: matte-black, crashed, chrome, pink, matte-black II, and two official China-only special editions based on the Continental Flying Spur, the Linley for Bentley and the Speed China. 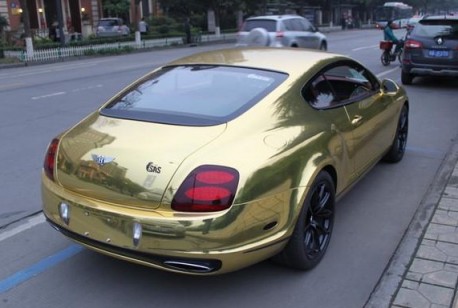 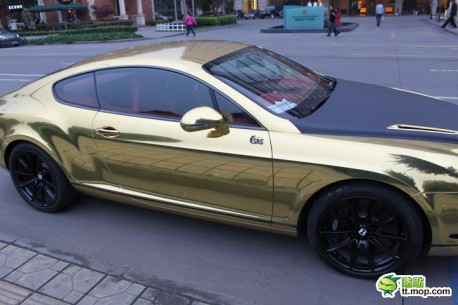 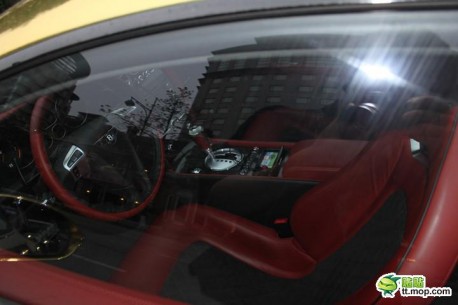