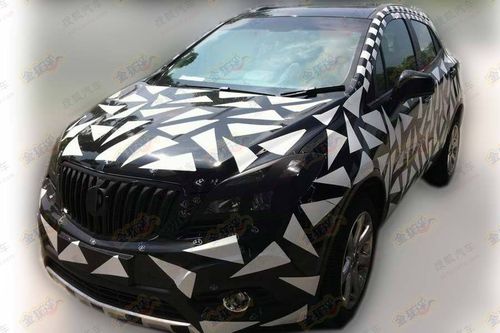 New spy shots of the Buick Encore SUV testing in China. The Encore will be launched at the Chinese car market near the end of this year. It will be positioned high, price will start around 170.000 yuan, Buick will only offer the top-spec versions. 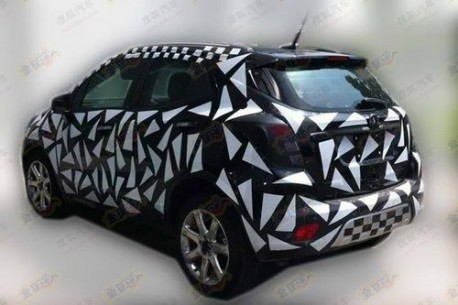 The Buick Encore will be made in China by the Shanghai-GM joint venture. Engines: 1.4 turbo, 1.6 turbo, and probably a 2.0 for buyers who prefer a big engine. This is important in China where buyers still think an expensive car should have a big engine, no matter if it is less advanced than a smaller one. Earlier on we heard about the possibility of a naturally-aspirated 1.6 as an entry level model but that engine seems now uncertain considering the positioning of the Encore. The 1.6 however might be offered later if sales disappoint. 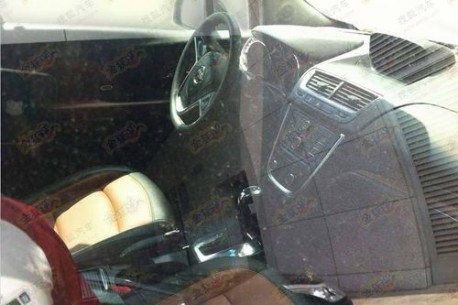