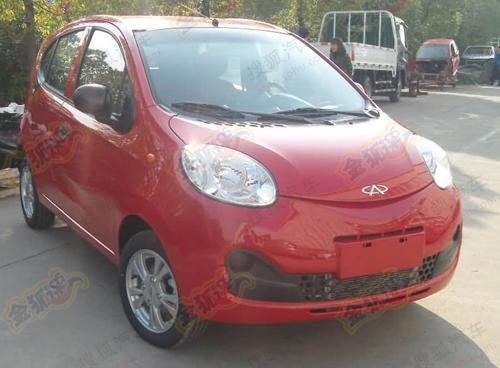 Chery has been working on the new QQ for as long as this website exist. This is kinda strange since the new QQ is not at all a complicated car. We heard rumors about delay caused by disagreement in Cherys boardroom on the new QQ’s design, but whether those rumors were true will likely never be clear. The old QQ, later renamed QQ3, is still alive, now facelifted and called QQ3 Sports. The new QQ, which will be called ‘QQ’ or ‘QQ5‘ will be positioned higher than the old QQ, price is expected to start around 45.000 yuan. 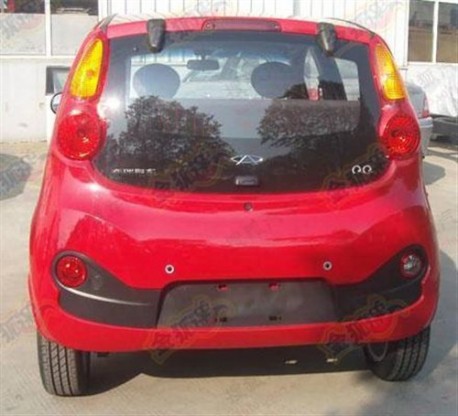 Power comes from a 1.0 four-cylinder with 69hp and 93nm, mated to a 5-speed manual or 4-speed automatic. Size: 3564/1620/1527, wheelbase is 2340. Chery might offer a cheaper 0.8 engine in 2013 but that one seems not sure yet. The original QQ was a very important car for Chery, it was the brand’s first best seller and first really cheap passenger car in China, yez, it truly brought car ownership to the masses. 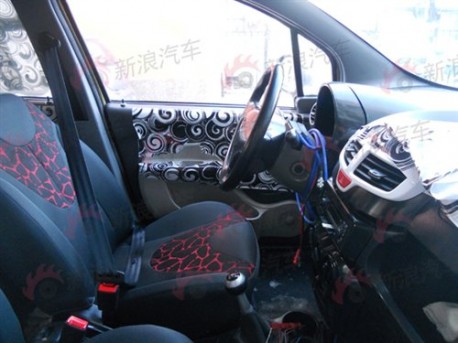