Spy Shots: MG6 1.9 turbo-diesel gets ready for the UK market 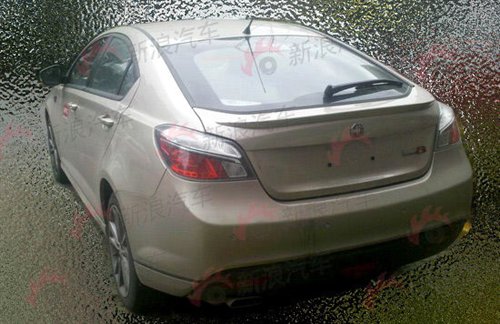 Sales of the MG6 is the UK are poor. This is caused in no small part by the lack of a diesel engine. MG has been working on a 1.9 turbo-diesel for quite a while but the car seems almost finished now (with Royalty involved!). The turbo-diesel is only for export, it won’t be sold inside China. 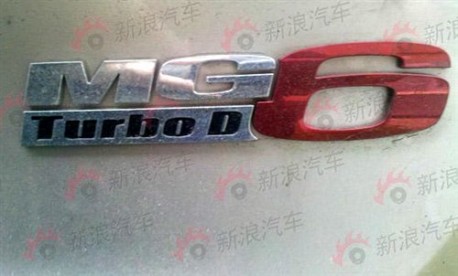 MG has managed to keep specs from the engine very secret, that for sure could also mean the engine ain’t ready yet. Earlier on we heard it would have at least 150hp and 350nm. We do know for sure it will be mated to a six-speed manual, see next pic, although there likely will be an automatic as well. 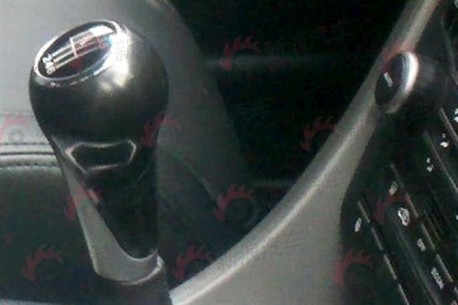 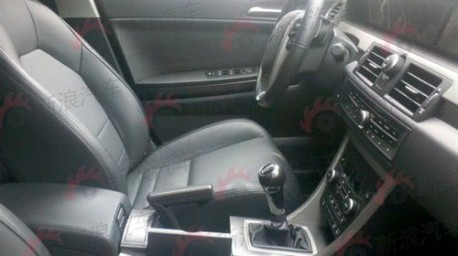 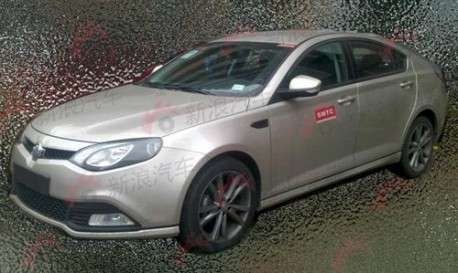