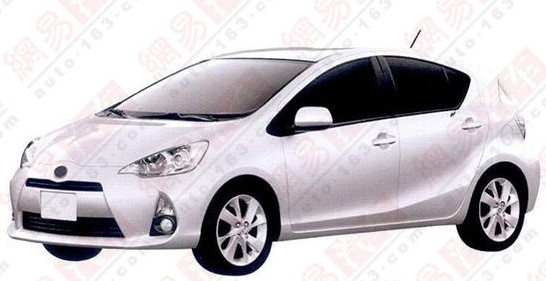 Toyota has applied for patent on the Prius C for the Chinese car market. The current Toyota Prius is made in China by the FAW-Toyota joint venture. Since the Prius C is a cheaper car it seems very likely it will be made in China too. Whether is will be at FAW-Toyota or Guangzhou-Toyota is not sure at this moment. 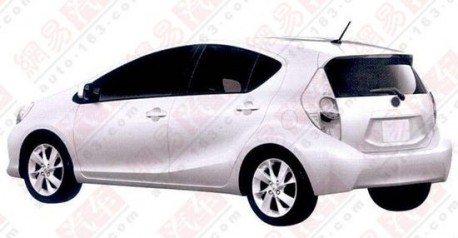 The Toyota Prius C is powered by a 1.4 liter patrol engine with 74hp and 111nm, matched to an electric motor with 61hp and 169nm, mated to a CVT. Combined power is 100hp, and Toyota claims a fuel consumption of 2.8 liter per 100 km. The Prius C will debut in China sometime next year. Hybrids are still very unpopular in China, they are considered too expensive and Chinese car buyers are not really into new technology in general. Toyota however, tries hard to convince them otherwise.