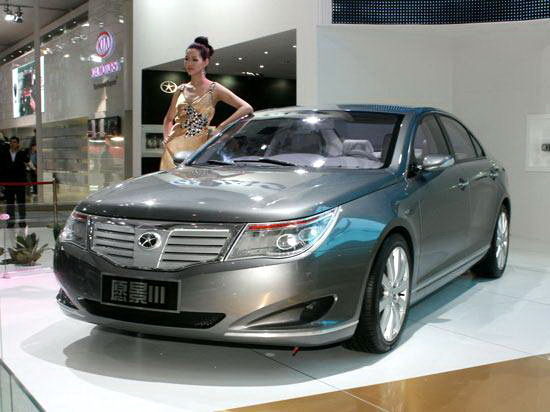 JAC will launch the C-II sedan in 2014, it will be the brand’s new top model and price will start around 130.000 yuan. The C-II will design-wise be based the Vision III concept car, pictured, that debuted back in 2008.  Power will come from a new 2.0 turbo mated to a 6-speed DCT gearbox. 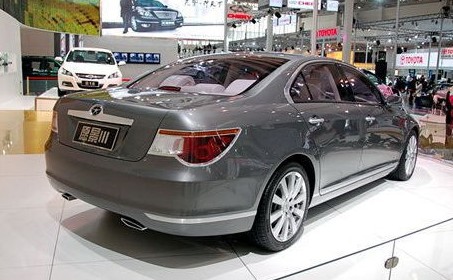 The Vision III loox just fresh enough after four years, but in 2014 it might be slightly dated. JAC better fresh it up a bit.  The C-II will slot  above the JAC Binyue, JAC’s current top of the line car. The Binyue costs between 95.000 and 140.000 yuan, powered by a 97hp 1.6. The C-II will compete with other new-expensive cars from local Chinese automakers such as the FAW-Besturn B90.