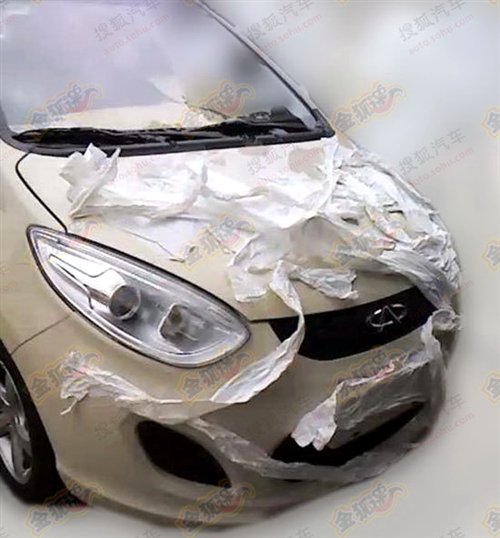 These are the first spy shots of the upcoming Chery E2, a small hatchback about the size of a Kia Picanto. The E2 will be sold under the Chery brand and under the Cowin sub-brand. Earlier on we saw spy shots from the Cowin 2 sedan, which seems to be the sedan-version of this Chery E2. 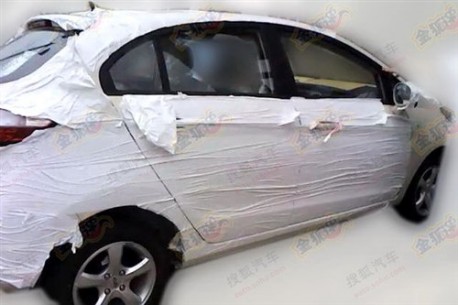 The E2, code named S31, will be launched on the Chinese car market in the second half of next year. Price is expected to start from around 60.000 yuan. Power will come from 1.3 and 1.5 liter patrol engines, mated to a 5-speed manual or a CVT. Platform is likely a smaller version of the platform that underpins the Chery A3. 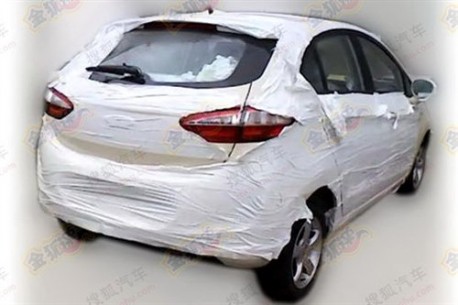 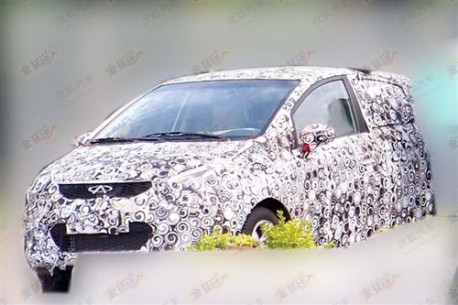 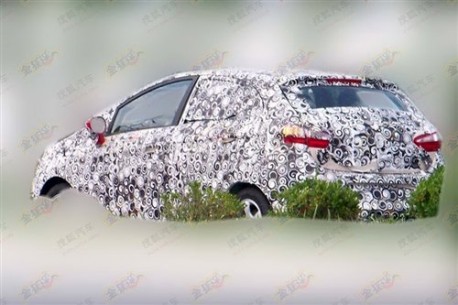