Aston Martin V12 Zagato pops up at a dealer in China 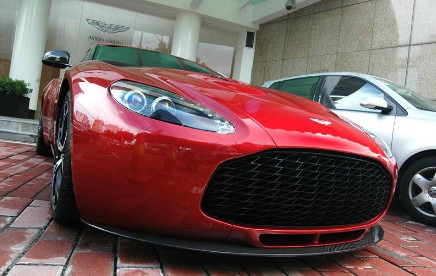 One incredible Aston Martin V12 Zagato sportsmachine has arrived at a local Aston dealer in the great city of Guangzhou, Guangdong Province. The V12 Zagato hasn’t been officially launched in China yet but sure those with the cash can get it early. And cash they need indeed, earlier on we heard the Zagato would cost around 1.8 million USD in China. Ain’t pretty, ain’t cheap… 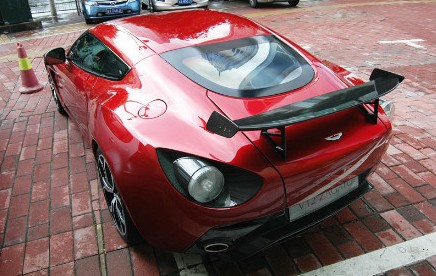 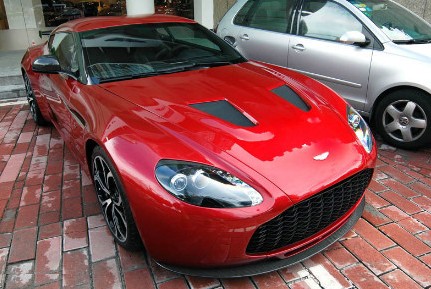 Sounds impressive and such and such, but think about it for a minute. This is 2012 and Aston gets only 517 from such a big V12? What’s going on there in India? Come on Aston, a Benz C-class almost got 500 from a much smaller V8! This need to be, improved.