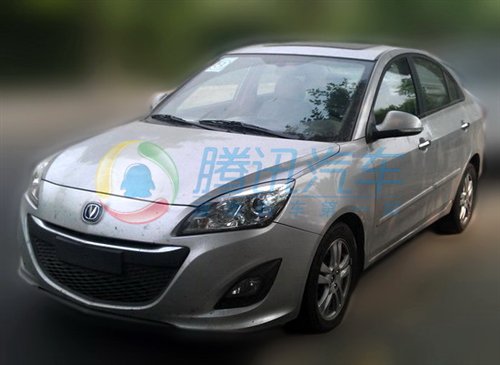 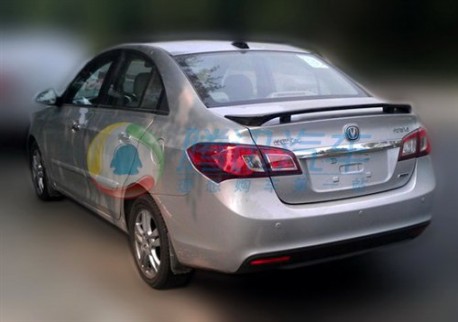 Power comes from a 1.5 with 114hp and 145nm, mated to a five-speed manual or four-speed automatic. Size: 4415/1710/1475, wheelbase is 2515. The Yuexiang has been around for three years and is doing fine in second tier cities where car buyers tend to be more conservative than in the big more modern mega cities on the east coast. The V5 has to convince city folks that Chang’an is actually really cool… We say: good luck with that! 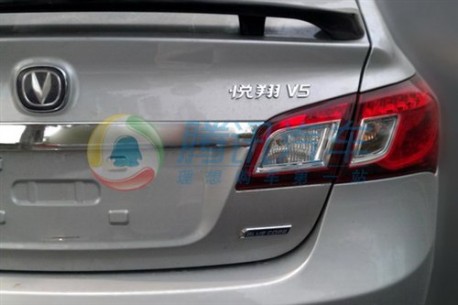 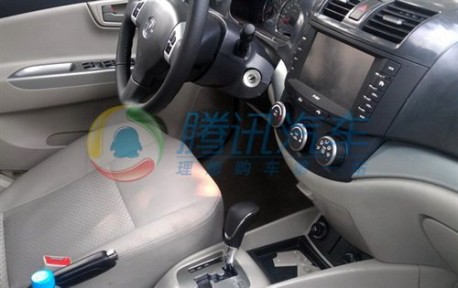 The V5 will be equipped with a new ‘In Call’ system, a 3G-based application for navigation, entertainment and anti-theft security. It is permanent online via China Unicom, one of China’s biggest telecom companies. 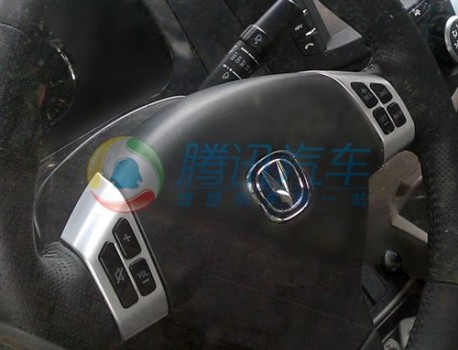