Spy Shots: facelift for the BYD M6 in China 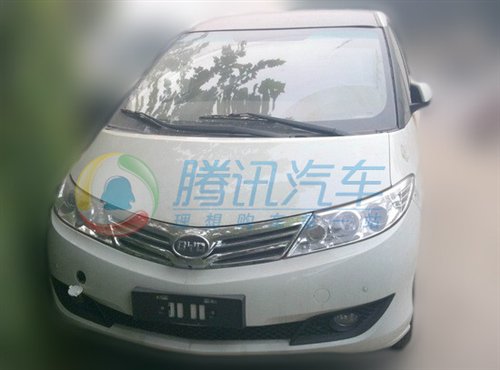 Spy shots from the facelifted BYD M6 MPV testing in China, it will debut later this year at the Guangzhou Auto Show in November. Facelift includes a new grille, new headlights and some changes to the bumper. More news under the bonnet, the M6 will get a new 2.4 liter engine mated to a six-speed manual. 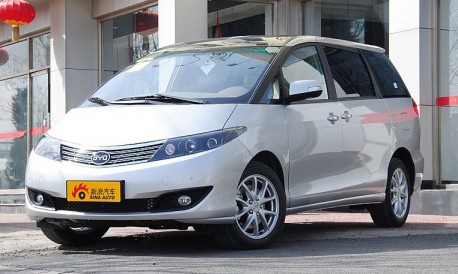 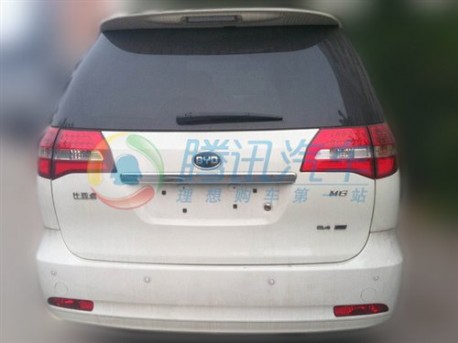 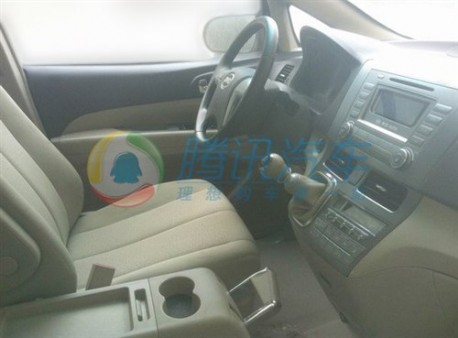 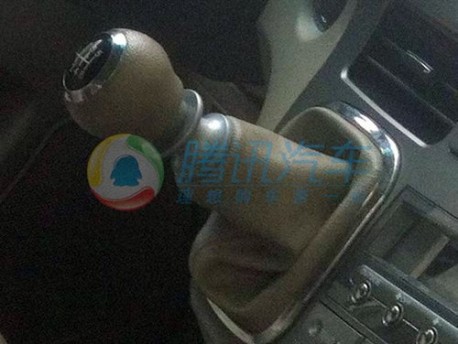