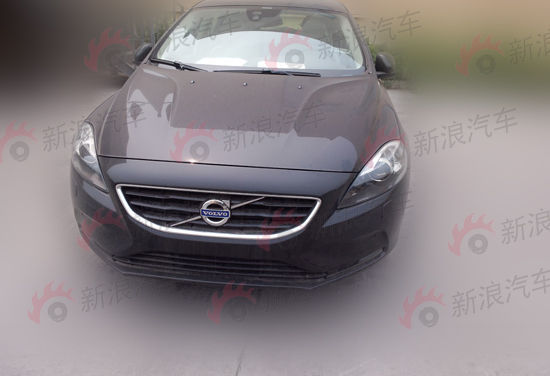 Spy shots showing the Volvo V40 T5 lifestyle wagon testing in China. Volvo wants to grow fast on the Chinese auto market, no doubt pushed extra hard by its Chinese owner Geely, and is bringing more cars into the country. Last week the V60 T5 was launched and according to Chinese media the V40 T5 will follow early next year. 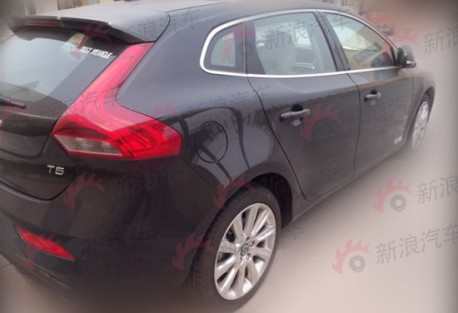 The V60 is imported and so will the V40. The Volvo S80L and S40 are still in production at the Chang’an-Volvo joint venture, dating back from the Ford days. Geely however is working to set up its own Volvo factory which will produce the S60, XC60 and a yet unknown new small sedan. There are no known plans at the moment to make the V40 in China as well. 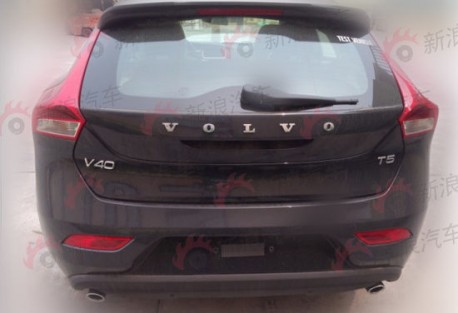