China-made Skoda Yeti will be stretched by 60mm 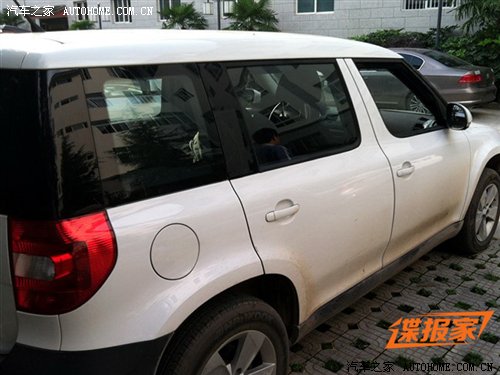 New spy shots from the upcoming China-made Skoda Yeti. Reports in Chinese media indicate it will be 60mm longer than the European Yeti, all extra space will go to the passengers in the back. Wheelbase will reach 2638mm compared with 2578. Production of the locally made Skoda Yeti will begin late 2013 at the Shanghai-Volkswagen joint venture. 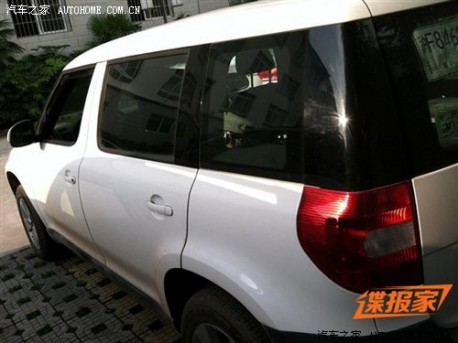 Earlier on we heard to Yeti would be imported until Chinese production started, that however seems now unlikely. An imported Yeti would be some 20% more expensive than a locally made Yeti and would do the Yeti’s image in the market more bad than good.The locally made Yeti will be powered by a 1.4 TSI or a 1.8 TSI, mated to 6-speed manual or a six-speed DSG, 4×4 will be available on the most expensive versions. 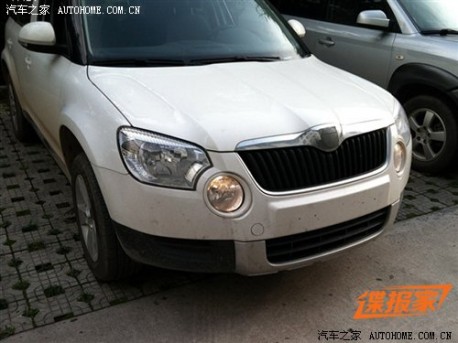