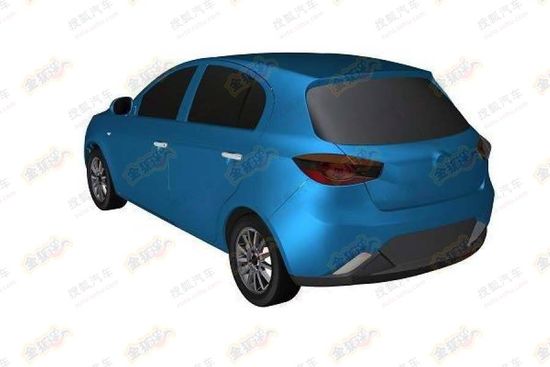 FAW has applied for patent on the Oley hatchback, based on the FAW Oley sedan which was launched on the Chinese auto market in April. The hatch loox kinda sporty with some crossover thingies, it will likely hit the market sometime next year. 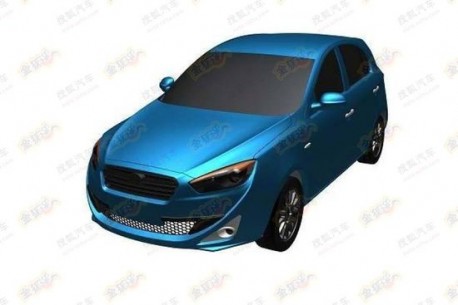 Engine will be the same as in the sedan, a 100hp 1.5 mated to a five-speed manual or 4-speed automatic. Price will start around 55.000 yuan. The Oley-name eventually has to become a full-fledged brand under which FAW wants to sell cheap cars, among which an MPV and an SUV. 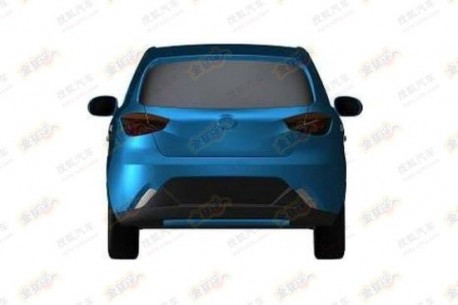 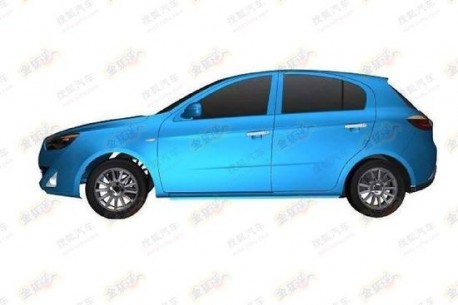