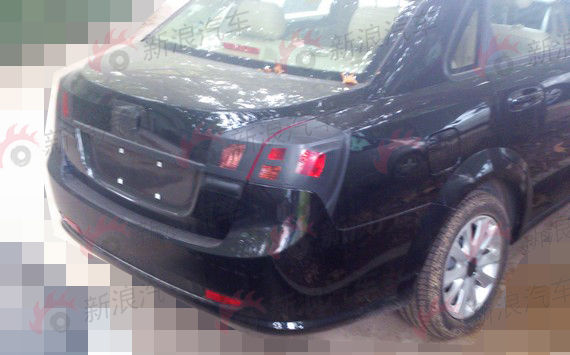 The best spy shots so far of the facelifted Buick Excelle which will be launched on the Chinese auto market late this year, debut is expected for the Guangzhou Auto Show in November. New spy shots give a good view of the rear with a rather funky boot lit. 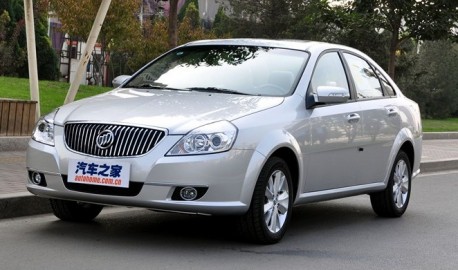 The current Buick Excelle, made in China by the Shanghai-GM joint venture. Price starts at 99.990 yuan and ends at 117.900 yuan. Lone engine is a 1.6 with 110hp and 146nm, mated to a 5-speed manual or 4-speed automatic. Engine will continue in the facelifted Excelle but the old 4-speeder will be replaced by a new six-speed automatic.

The Daewoo-based Excelle is still a popular car in China, selling between 15.000 and 20.000 units each month. It is a sorta car many Chinese car buyers like: cheap, cheap to run, reliable and a famous logo on the grille. 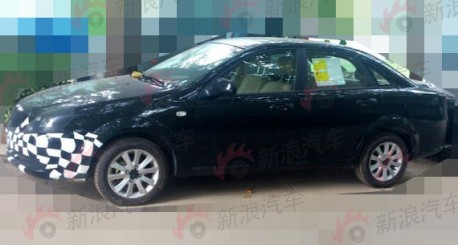 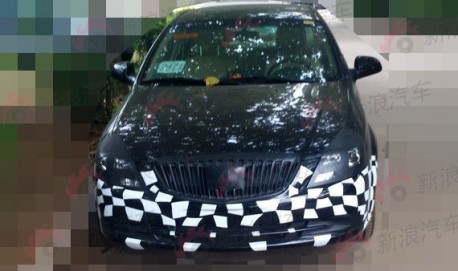 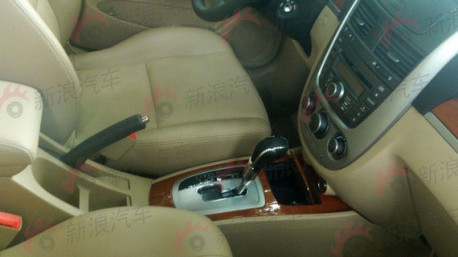