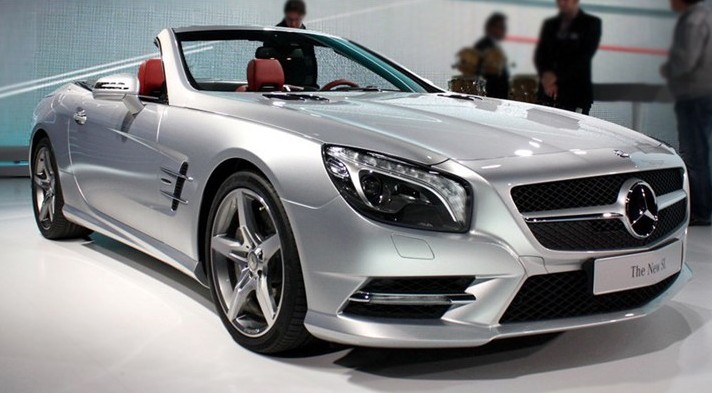 The new Merceds-Benz SL has been launched on the Chinese car market. Price starts at 1.23 million yuan and ends at 1.55 million yuan. Lone engine is the 3.6 six-cylinder with 316hp and 360nm. The more powerful V8 and V12 versions, including the AMG’s, will arrive later. This sixth generation R231 is only the second SL-series that is officially exported to China, the first was the 2002-20012 R230. Via: Autohome.