Spy Shots: Haima M8 testing in the Snow in China 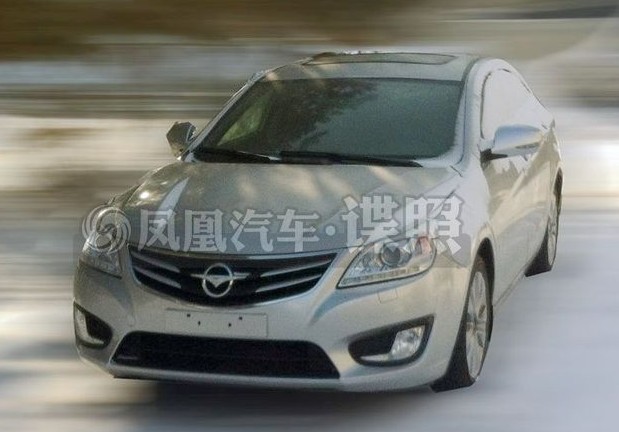 New spy shots of the production version of the upcoming Haima M8 sedan, seen testing in the snow without any camouflage. The Haima M8, formerly known as the Haima Yao, is a new mid-size sedan that will be launched on the China car market next year. Power will come from a 175hp 1.8 turbo, mated to a six-speed manual or a six-speed automatic. 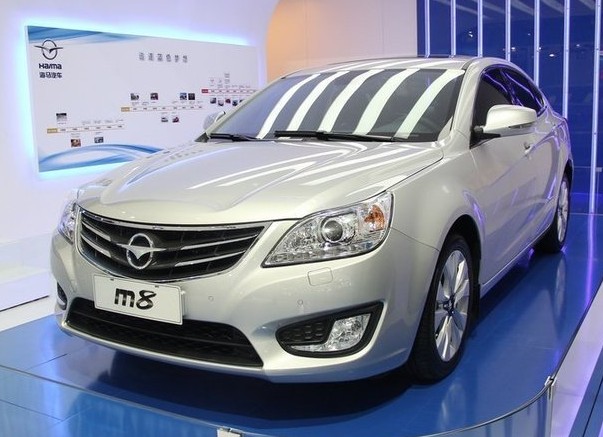 The Haima M8 concept on the Guangzhou Auto Show in December last year. 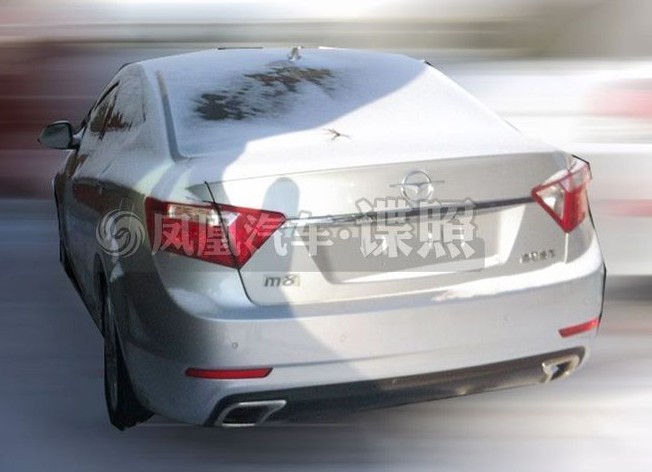 The Haima M8 is based on the Mazda 6 Rui Yi (current Mazda 6) that is made in China by the FAW-Mazda joint venture, the same platform also underpins the FAW-Besturn B90. FAW is the largest share holder in Haima. The new 1.8 turbo is not from Mazda but is developed by FAW and will also be used in various Besturn-branded vehicles. 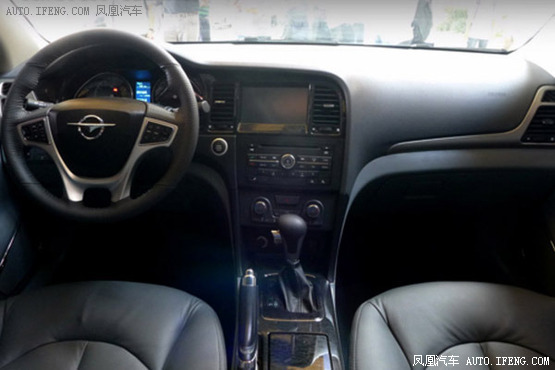 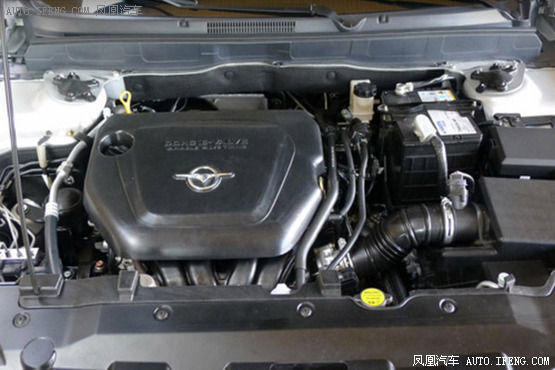 The 1.8 turbo. Enough space under the bonnet to fit a bigger four-cylinder or even a small V6.