FAW-Besturn X80 SUV will debut on the Shanghai Auto Show 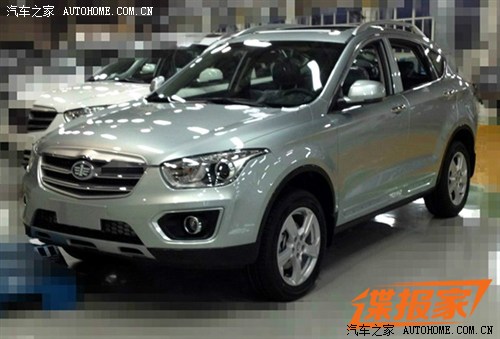 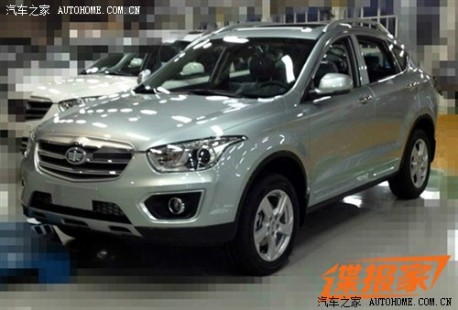 FAW has confirmed that the new Besturn X80 SUV will debut on the Shanghai Auto Show in April. The X80, the first SUV under the Besturn brand, will then be launched on the Chinese car market soon after the show. Price is expected to range from 120.000 yuan to 200.000 yuan. 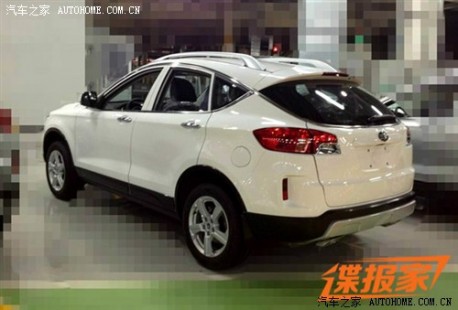 The X80 is the best looking car in the Besturn range so far and the price is even lower than expected, the new SUV could very well become the success the brand so badly needs.