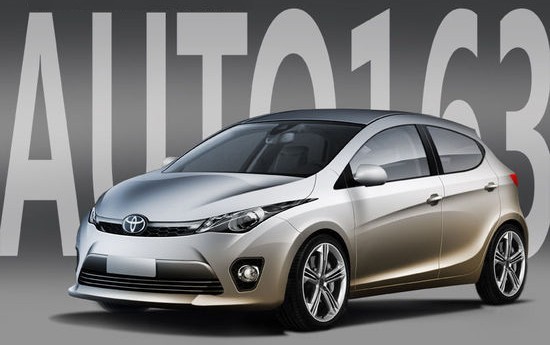 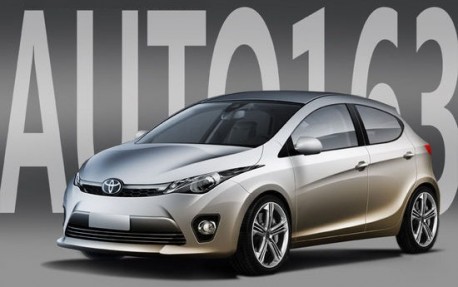 Chinese automotive portal 163.com says this is the new Toyota Yaris, design-wise based on the Toyota Dear hatchback (scroll down) that debuted as a concept on the 2012 Beijing Auto Show. The renderings show a sporty little hatch with a newly designed front, neat but conservative, where the concept was mad and extreme. 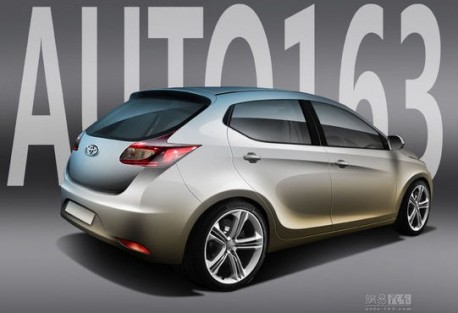 The new Yaris will debut on the Shanghai Auto Show in April and it will be launched on the Chinese car market later this year, price will start around 80.000 yuan. Power will come from a new 1.5 liter four-cylinder with 136hp, mated to a 5-speed manual or a CVT. The current 86hp 1.3 and 118hp 1.6 will continue as well.

The Yaris is the hatchback variant of the new Toyota Vios that will debut in China in December. The new Toyota Yaris will be made by the FAW-Toyota joint venture that also makes the current Yaris. 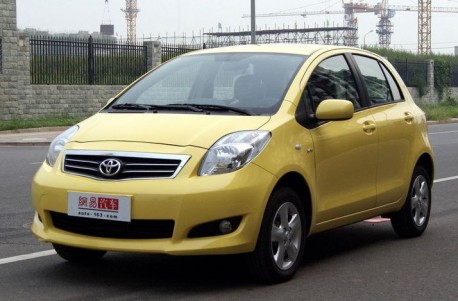