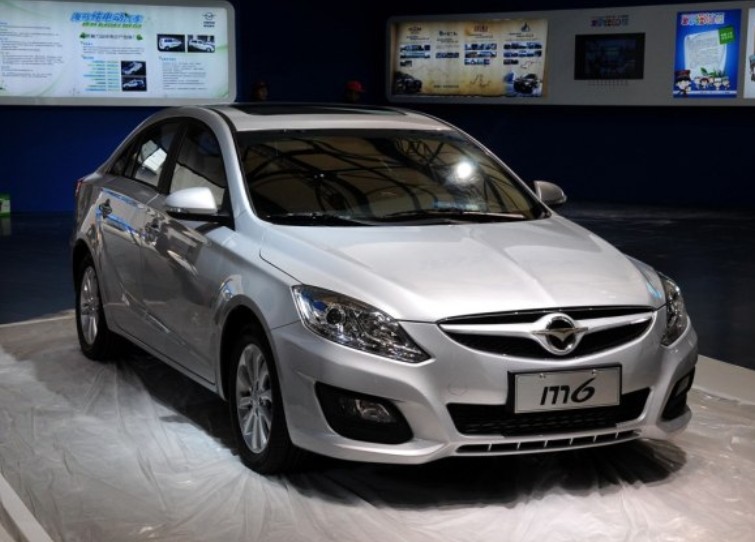 The very first live shots of the Haima M6 sedan, it will debut on the Shanghai Auto Show tomorrow. The Haima 6 is a new mid-size sedan that will be launched on the Chinese car market in July. Price will range from 75.000 to 100.000 yuan. A silver M6 was seen in the exhibition hall while workers were still working on Haima’s booth. The new M6 had just shedded its plastic wrap as was let completely unguarded. 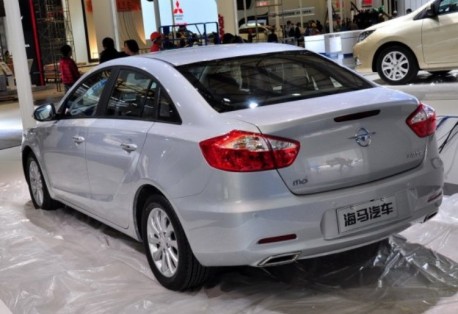 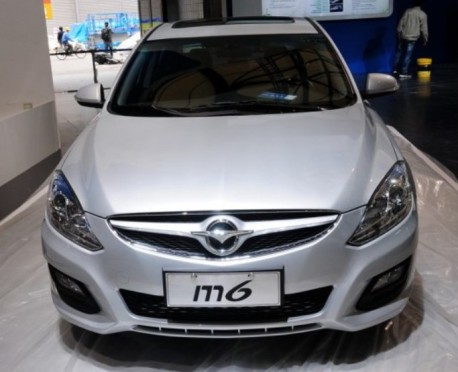 Fatass chrome strip over the grille; Chinese car buyers will love it. Haima’s design and cars have been improving a lot over the last few years, threatening to overtake the struggeling Besturn-brand from parent FAW.