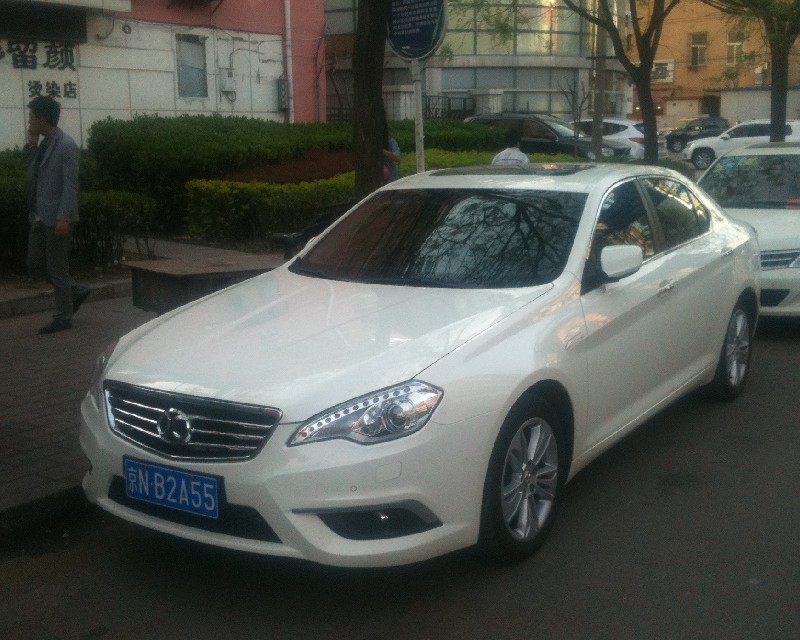 The Beijing Auto Shenbao D-Series was finally launched on the Chinese car market. Price starts at 139.800 yuan and ends at 215.800 yuan. On pics an early bird I met last week in a street not far from my home in Beijing. Biggest surprise: the Beijing Auto-developed 1.8 turbo is immediately available, earlier on we heard it would become available only late this year.

The Shenbao D-Series is based on the first-generation Saab 9-5, Beijing Auto bought the rights to the first generation Saab 9-3 and 9-5 in 2009 from General Motors, by then the owner of Saab. The deal included the Saab-developed 2.0 turbo and 2.3 turbo engines. Buyers can choose between a traditional grille with four bars or the slightly more sporty 2-bar combination. 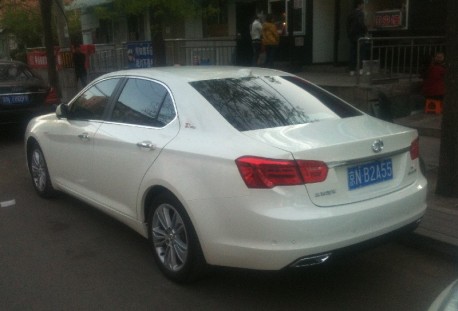 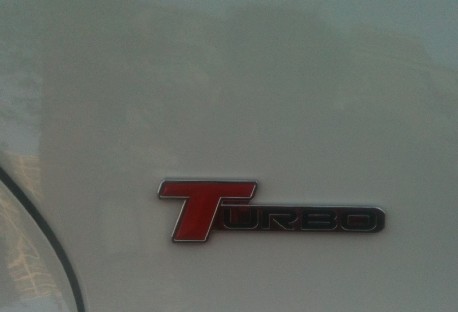 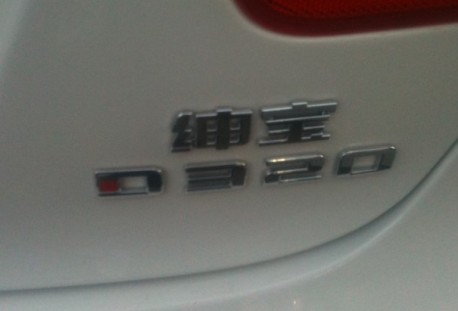 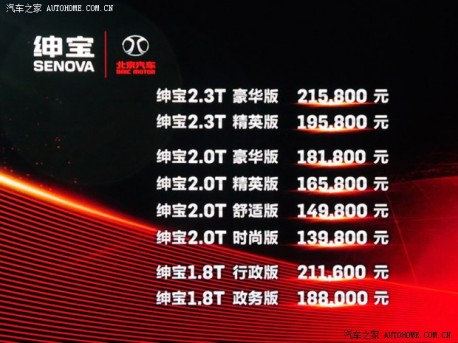 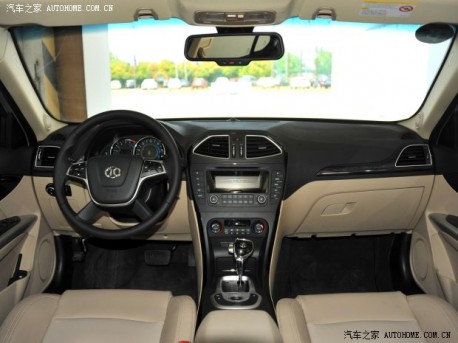 Dash all-new with a large screen in the center console, a sporty steering wheel, very sporty seats and a giant gear-lever knob. 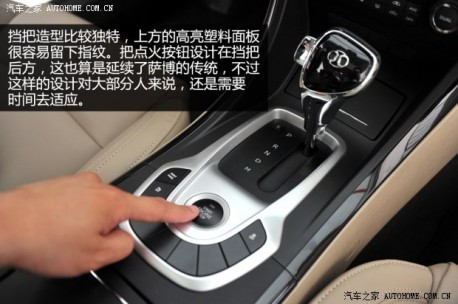 Saab fanboys will love this; the start button sits on the center console, showing Beijing Auto knows its history. 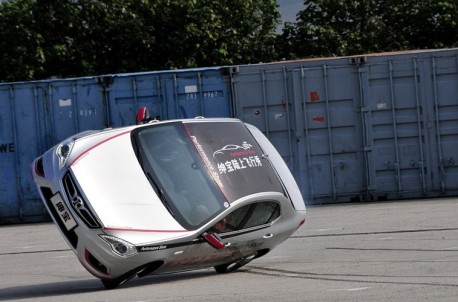 One with the alternative grille, on two wheels.

Additional photos and some info via: Autohome.