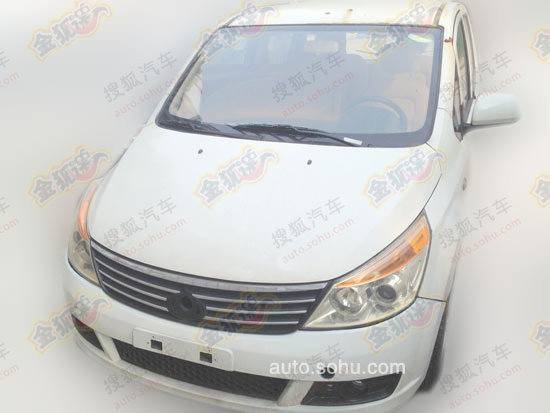 New spy shots of the Geely GLEagle GV5 mid-size MPV testing in China, Chinese media say it will be launched on the China car market in the second half of this year. It is about time; the GLEagle GV5 debuted as a concept car on the 2009 Shanghai Auto Show. 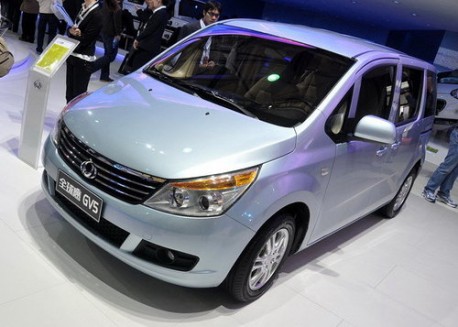 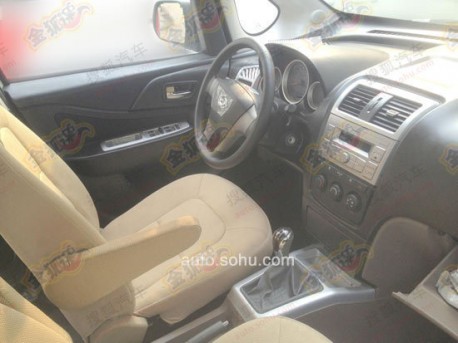 Best spy shot so far of the interior. Neat enough but the materials a bit on the cheap side. Black and ‘alu’ on dash don’t match with beige seats. 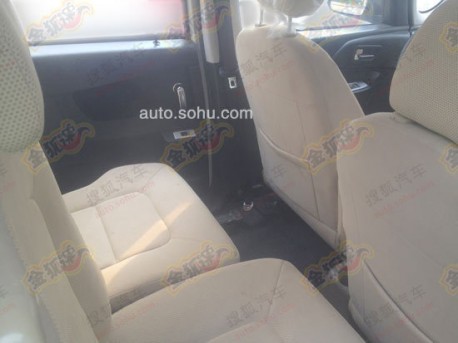 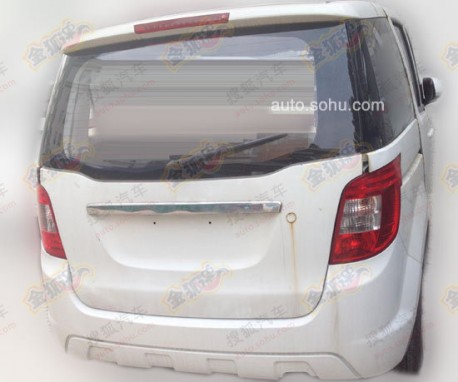