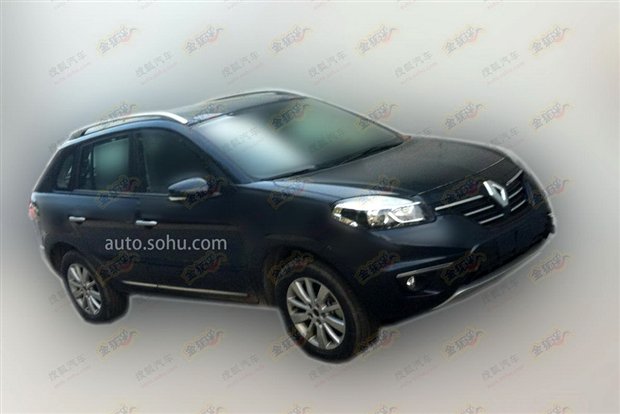 New spy shots showing the facelifted Renault Koleos testing in China, it will be launched on the Chinese car market in the second half of this year. The facelift includes a new grille, new headlights and a new front bumper. The back remains unchanged. 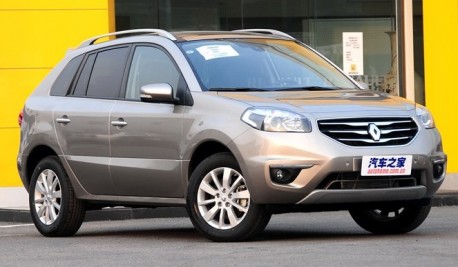 The current Renaul Koleos. The Koleos is imported into China from South Korea, where it is made by Renault in the former Samsung factories. The Koleos has been a great sales success for Renault on the Chinese market, so the French wants to make sure the facelifted version behaves well on Chinese roads.

Price for the Koleos in China starts at 229.800 and ends at 298.800 yuan. Price is rather low for an imported car thanks to a tax-treaty between China and South Korea that, among many other things, limits import taxes on cars made in South Korea. The current Koleos is only available with a 171hp 2.5 liter four-cylinder. The facelifted Koleos will also be available with a 137hp 2.0, which will bring the price down to some 210.000 yuan. 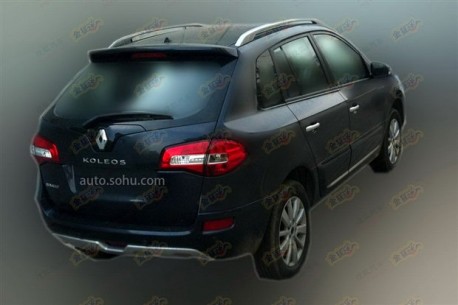 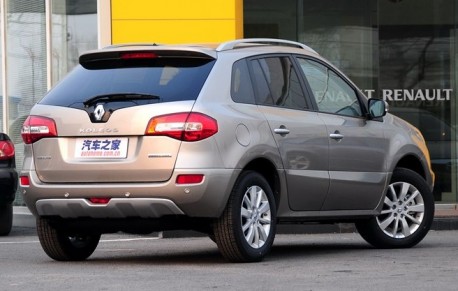