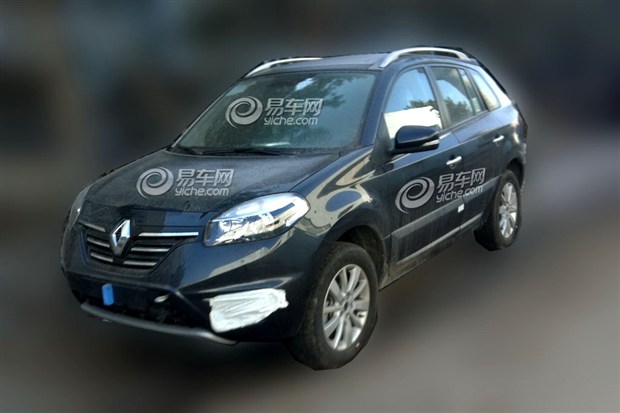 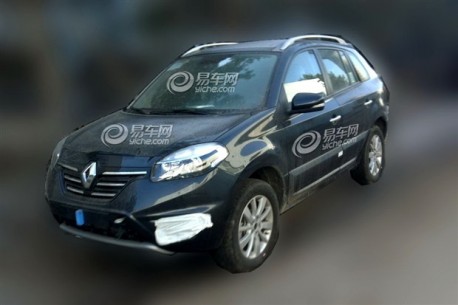 The very first spy shots of the facelifted Renault Koleos SUV testing in China, it will be launched in the second half of this year. The facelift includes a new grille, a new bumper and some smaller changes at the back. 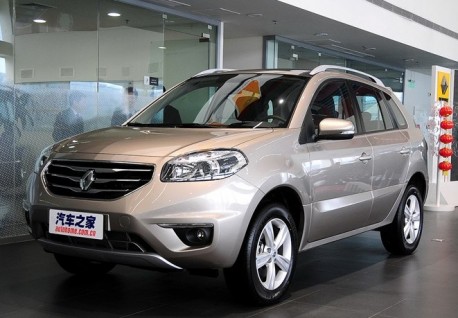 The current Renault Koleos is made in South Korea and imported into China. Price however is competitive thanks to a tax-treaty between China and South Korea, meaning that South Korean exporters don’t need to pay the full 20-25% import tax on cars. Price for the Renault Koleos in China starts at 231.800 yuan and ends at 298.800 yuan. The current Koleos is only available with a 171hp 2.5 liter four-cylinder. The facelifted Koleos will also be available with a new 137hp 2.0, which will bring down the price of the cheapest Koleos to around 210.000 yuan. 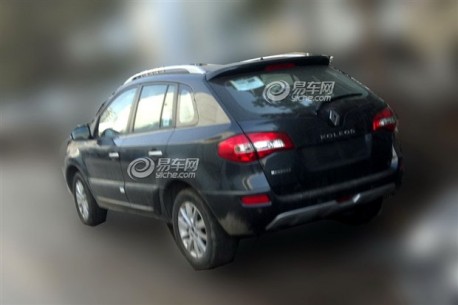 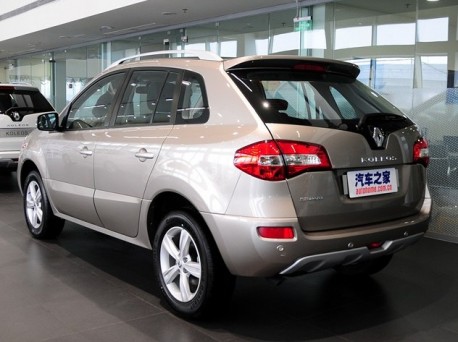