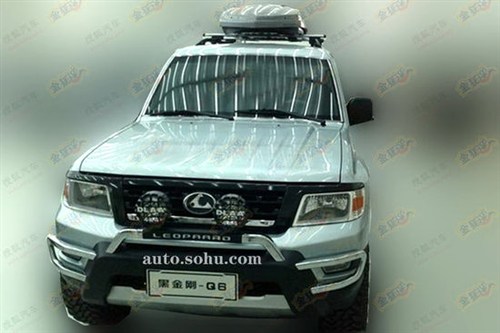 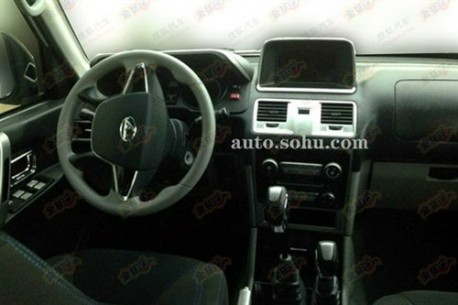 The Changfeng Liebao Heijin Q6 is an up-market variant (not a replacement) of the Changfeng Liebao, which is based on the 1991 Mitsubishi Pajero and made under license in China by the Changfeng Motors Corporation. The Liebao comes with a 2.2 liter four-cylinder or a 3.2 liter V6, both mated to a 5-speed manual. The  Liebao Heijin Q6 will use the same engines and transmission. Price for the Q6 will start around 115.000 yuan where the base Liebao starts around 105.000 yuan. 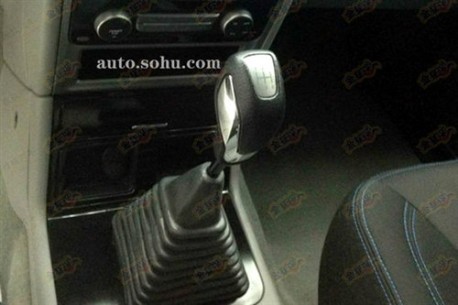