Volkswagen sales in China up 19% in H1 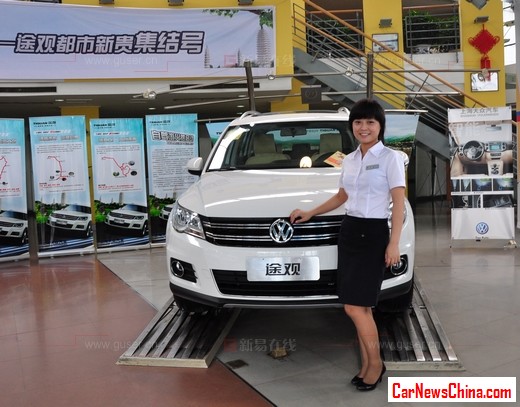 In the first half of 2013, Volkswagen saw a 19.4 percent growth in the sales of its passenger brands, with 1.2 million units sold in the Chinese market. In May, Volkswagen passenger vehicle brands sold 193,200 units in China (including Hong Kong), its biggest single market, up 18.3 percent from the 163,300 units sold last June.

Volkswagen’s June sales in China increased 29,900 units, while its global sales increased 24,000 units, showing that Volkswagen is increasingly dependent on the Chinese market.

According to the latest sales numbers issued by Volkswagen Group, the growth of global sales for Volkswagen has slowed down this year.