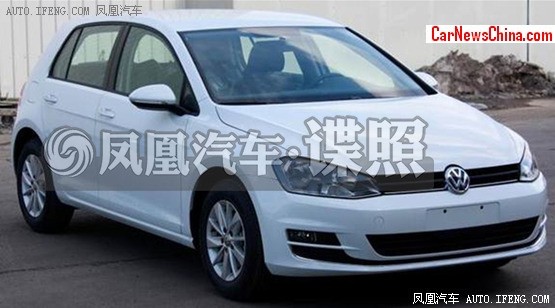 Spy Shots showing the China-made Volkswagen Golf 7 is ready to go. The Golf 7 will debut on the Chengdu Auto Show in September and it will be launched on the China car market in October. The Volkswagen Golf is made in China by the FAW-Volkswagen joint venture. 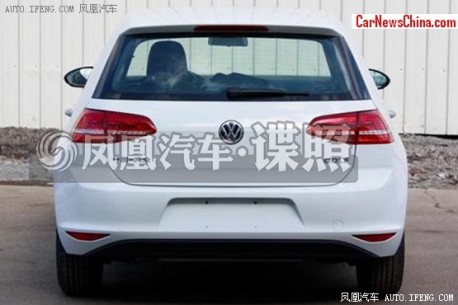 Volkswagen has big plans with the 7. It will be made in the existing factory in Changchun that also makes the outgoing Golf 6, and in a new factory in Foshan in Guangdong Province. New news on the engines: earlier on we heard the Golf 7 would be available with a new 1.2 TSI, replacing the old 1.6. New reports however indicate the 1.6 will continue another term. The other engines for the 7 are the 1.4 TSI and the 2.0 TSI. We will, keep a close eye on the developments around the engines… 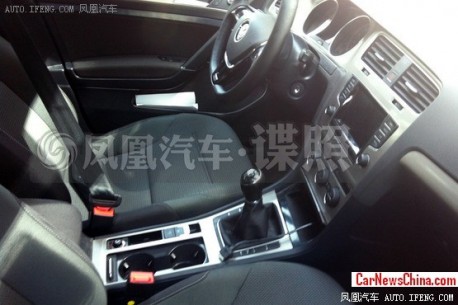 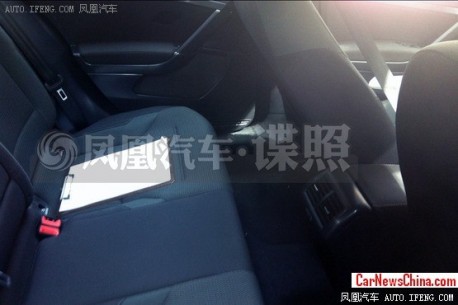