Spy Shots: facelifted Toyota Reiz in half naked in China 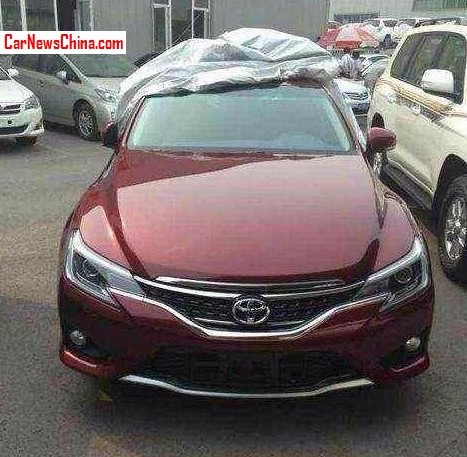 The best spy shots of the facelifted Toyota Reiz so far, showing the vehicle half naked on a parking lot near the factory in China. The facelift included a new shiny grille, new head lights, new rear lights and new bumpers. The facelift brings the China-made Reiz  in line with the Japan-made Toyota Reiz (aka Toyota Mark X). 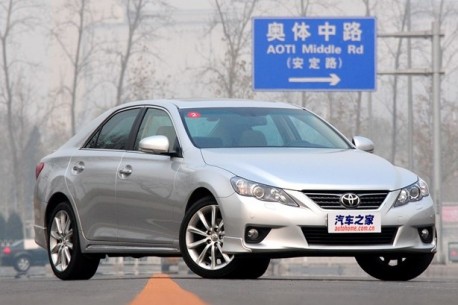 The current Toyota Reiz is made in China by the FAW-Toyota joint venture. Price starts at 209.800 and starts at 326.800 yuan. Engines: 193hp 2.5 V6 and 227hp 3.0 V6, both mated to a six-speed automatic gearbox sending power to the rear wheels. Both engines will continue in the facelifted Reiz and price will be about the same. The facelifted Toyota Reiz will debut on the Chengdu Auto Show in September and it will be launched on the China car market at the same time. 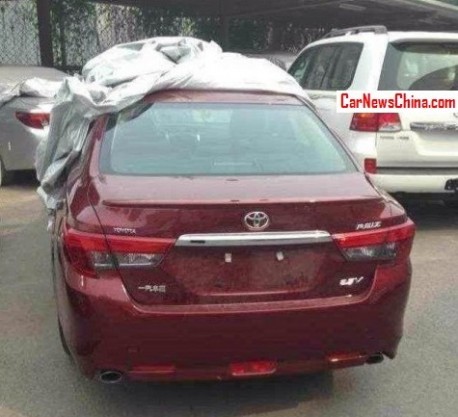