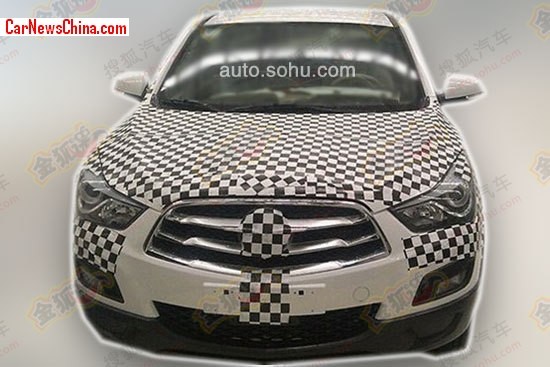 New spy shots showing the upcoming Haima S5 SUV testing in China. The Haima S5, code named SC01, is a mid-size SUV that will be positioned under the Haima S7 SUV. The Haima S5 will be launched on the China car market sometime in 2014. 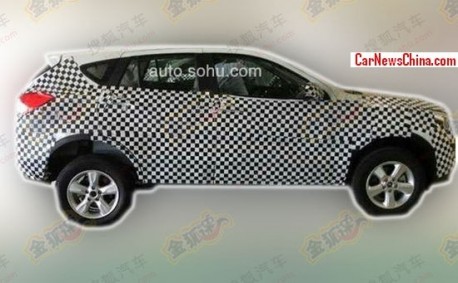 The Haima S5 will be powered by a turbocharged 1.5 liter four-cylinder with 150hp and 210nm, mated to a 5-speed manual or a CVT. A naturally aspirated 1.5 will likely become available as well, but probably not at launch. The Haima S5 is part of a giant Haima SUV-offensive that includes two more new SUV’s. 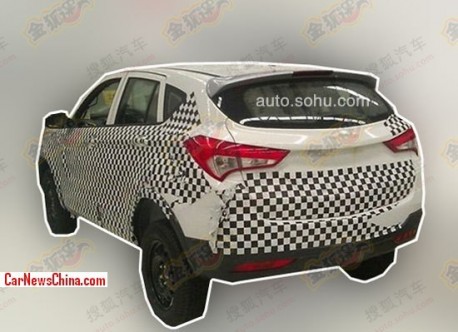 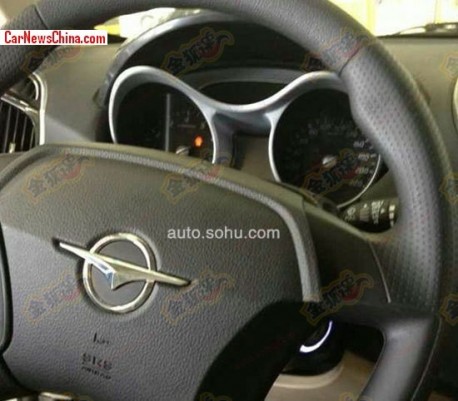 Did I say sporty? Sporty dials is the new trend in China, and sure this Haima SUV got ’em too. 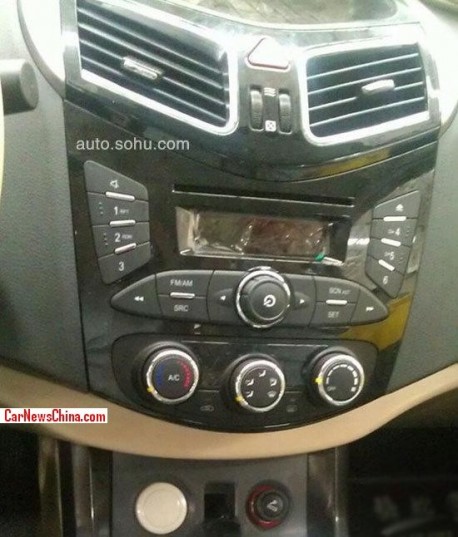 Typical Chinese as well; a center console with so many mismatching lines and mismatching materials that the result is a big messy mess.