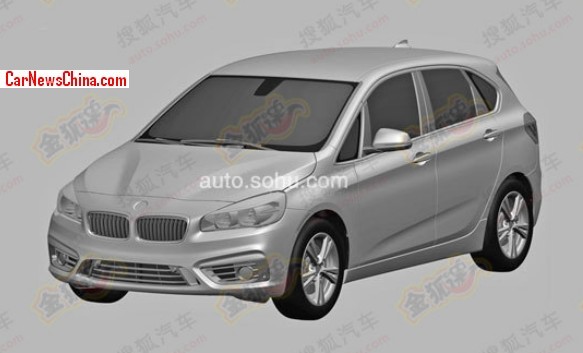 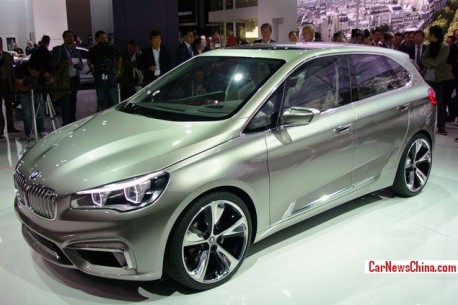 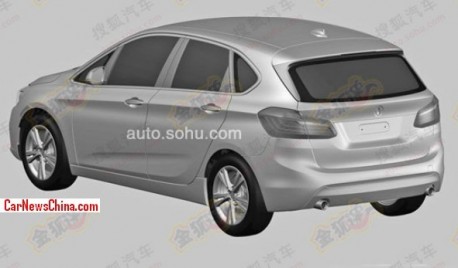 The BMW 1-Series GT is aimed squarely at the Mercedes-Benz B-class. The production version will debut internationally late this year. The GT shares its platform with the new third generation Mini, which will debut on the Frankfurt Motor Show in September. The 1-Series GT will be powered by new 1.5 liter three-cylinder petrol and diesel engines, and a hybrid variant is expected as well. Debut in China is scheduled for the April 2014 Beijing Auto Show. 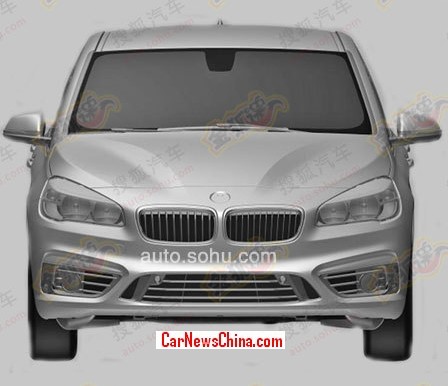 The GT keeps the ‘Angry Birds’ look that debuted on the 2013 1-Series hatchback. 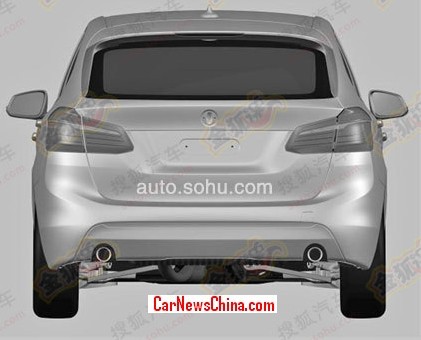 Where the Active Tourer had a giant sunroof the production version has… just a roof.