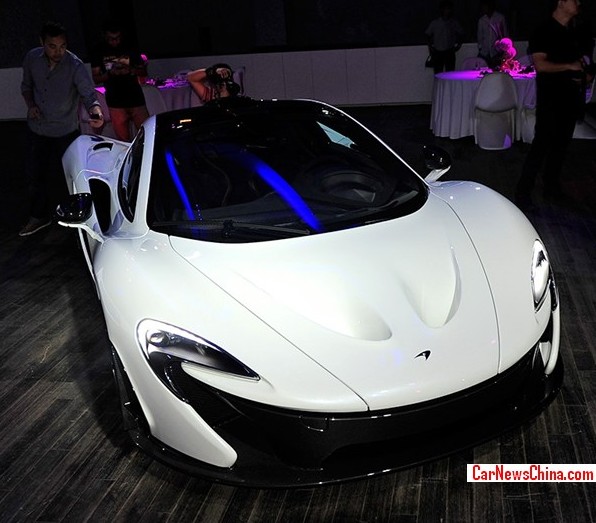 The McLaren brand finally launched on the China super car market, after the British brand ignored the country for more than two long years. McLaren will start with four dealers in the cities of Beijing, Shanghai, Guangzhou and Chengdu, all will open within this month. McLaren will sell the 12C, the 12C Spider, and the P1 hypercar. The latter is a bit expensive, selling for… 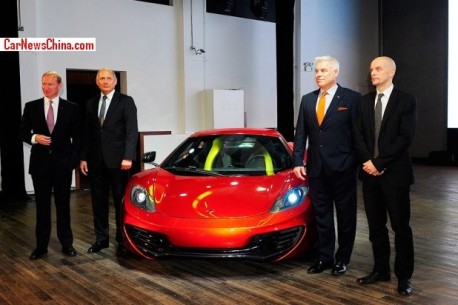 An ambitious target, especially since most super car buyers who wanted a 12C already bought one via the unofficial gray market, we have seen at least ten examples all over the country. 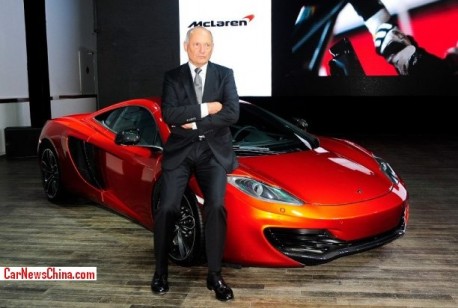 The next Chinese step for McLaren will likely be a ‘China-special-edition’ of the 12C (12China ?). Other supercar makers, such as Lamborghini and Ferrari, are selling all sorts of specials in the country for shiploads of extra money.