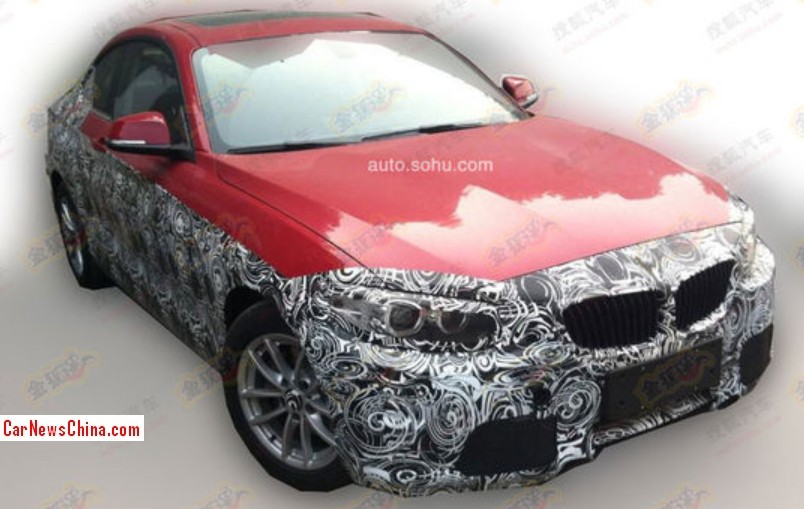 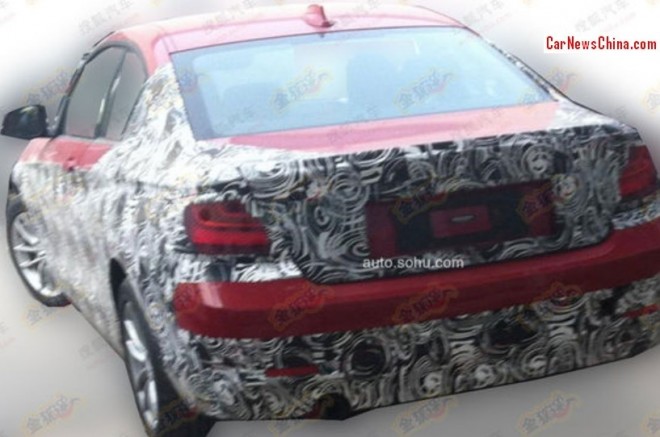 The 2-Series Coupe will be imported into China. Deliveries will start sometime in the second quarter of 2014. BMW has no plans yet to make the 2-Series locally, like it does with the 3Li-Series and 5Li-Series. China’s taxes on imported cars are famously high, so the imported 2-Series will be as expensive as the locally made 3-Series.

However, an imported BMW is seen as a status symbol among Chinese car buyers so BMW won’t have much trouble selling the 2-Series, for whatever sticker price. The China-bound 2-Series will be available as 228i and M235i, and the latter will likely be the most popular.