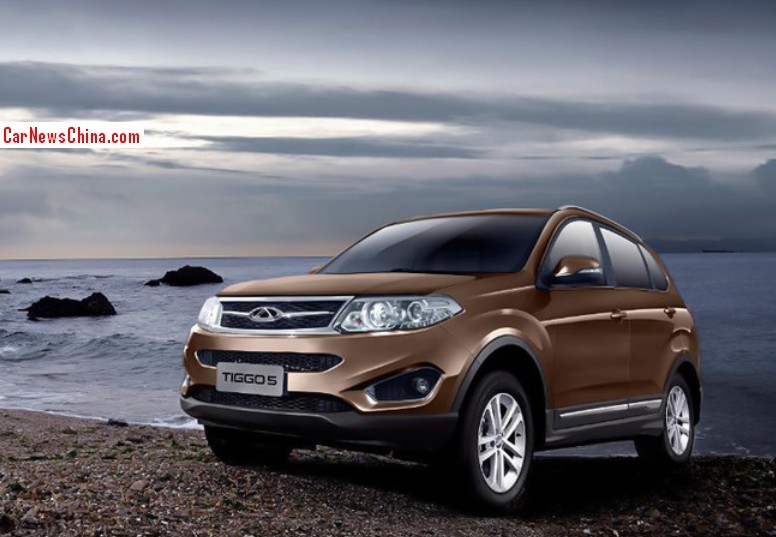 Chery has released the first official photos of the new Chery Tiggo 5 SUV, in brown Let’s hope the quality of the car is better than these Photoshops. Marketing, it takes time to learn. The new Tiggo 5 will debut on the Guangzhou Auto Show in late November and it will be launched on the China car market around the same time. 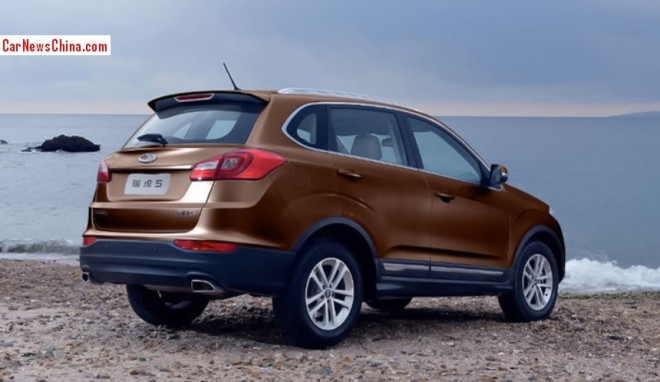 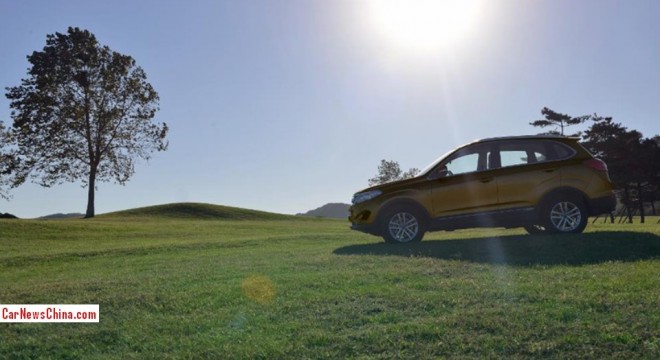 Sunlight shining over the vehicle into the lens for an extra vague effect. 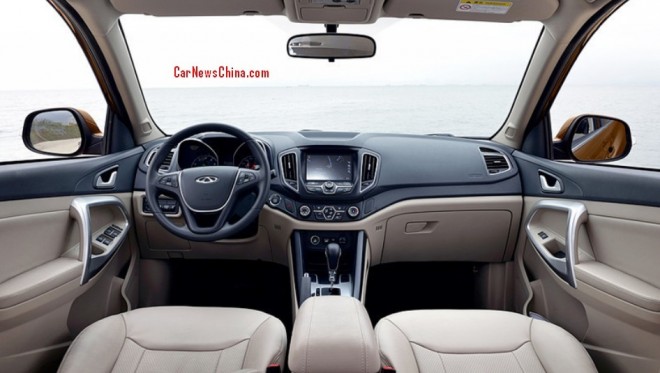 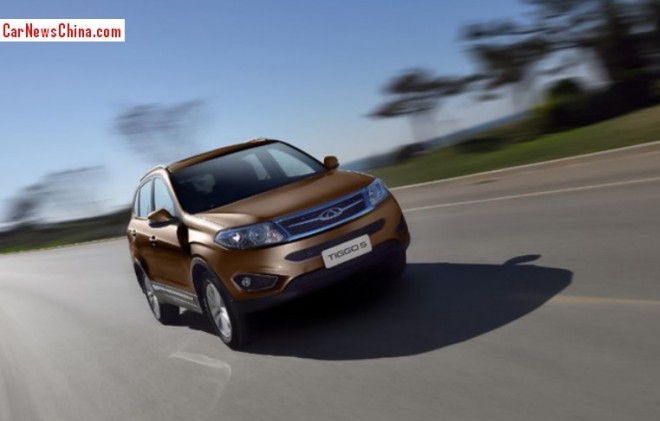 There ain’t nobody driving that Chery!