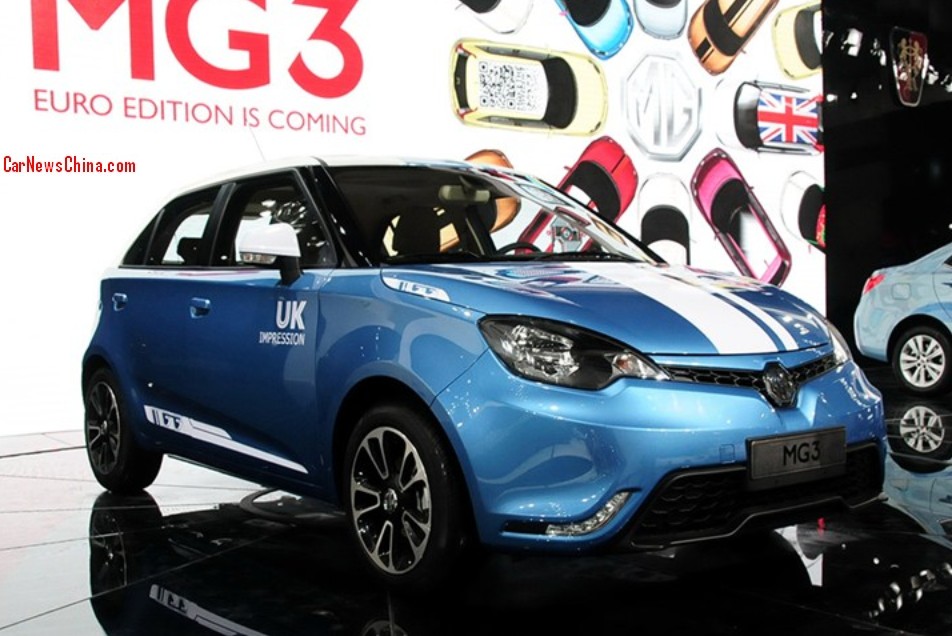 The facelifted MG3 debuted on the 2013 Guangzhou Auto Show. The facelifted MG3 is already available in the U.K., but China will have to wait until early next year. The MG3 was officially introduced as a ‘Euro Edition’ but it was really the Chinese version with the steering wheel on the left and the name in Chinese characters. 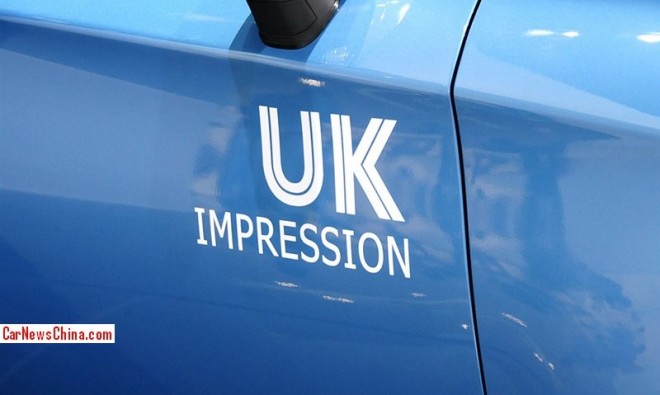 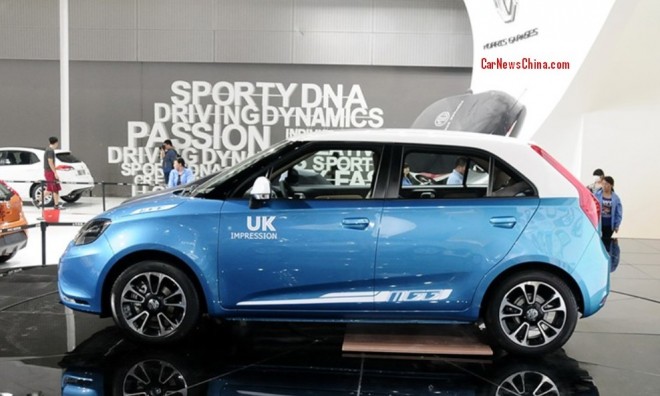 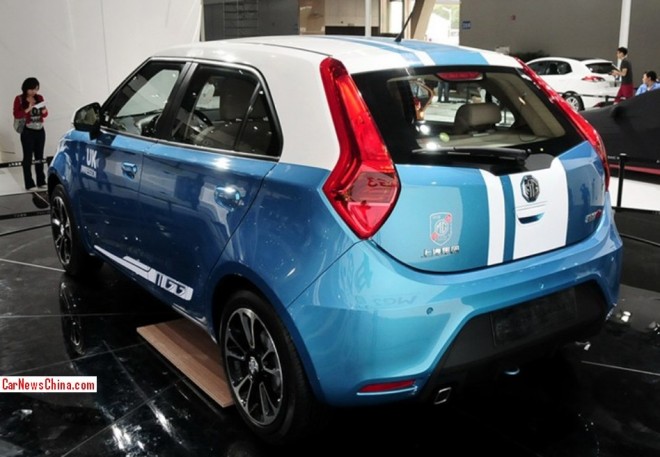 No flag, but it has a racing stripe. 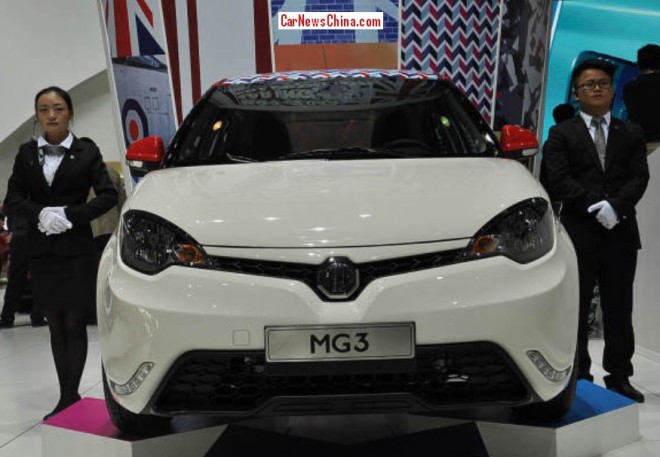