China’s notoriously leaky patent office has done it again. These are the official patent drawings for the new BMW 4 Series Gran Coupe that will debut on the Geneva Motor Show in March. The 4 Series Gran Coupe is the four-door variant of the 4 Series Coupe. It will compete head-to-head with the Audi A5 Sportback. 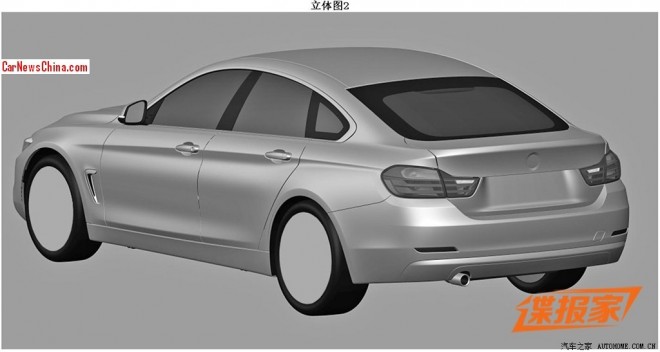 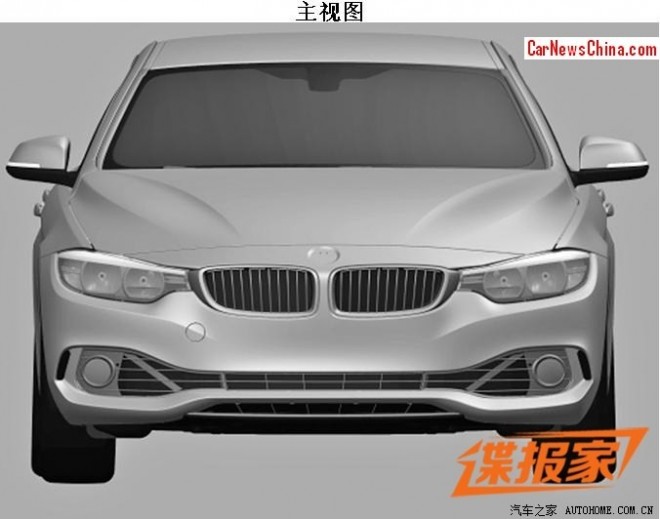 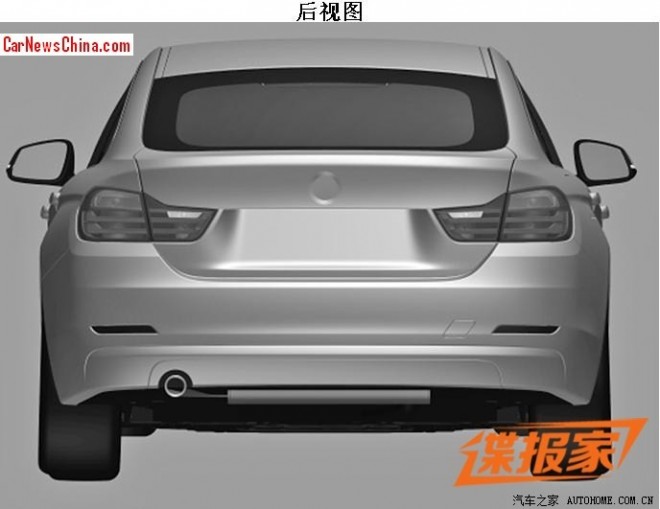