The best spy shots so far of the interior of the Geely Emgrand EC9 sedan, showing a luxurious but not overly exciting design. Steering wheel bound in leather but the dials look rather simple. Materials however seem very good.

Wood nicely done but the screen seems on the small side. The Geely Emgrand EC9 will be powered by existing Geely-developed 2.0 and 2.4 liter engines, mated to a 5-speed manual or a six-speed automatic. Earlier on we heard rumors the EC9 would be powered by Volvo engines, and other rumors about a new 2.0 turbo. The Volvo engines were apparently ditched because they would make the EC9 too expensive. The status of the 2.0 turbo is unclear. 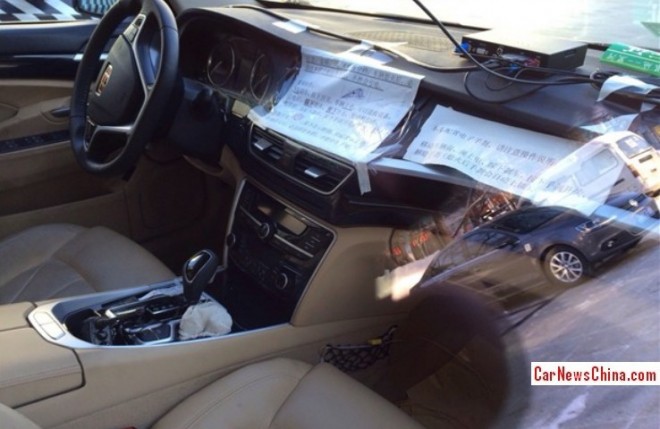 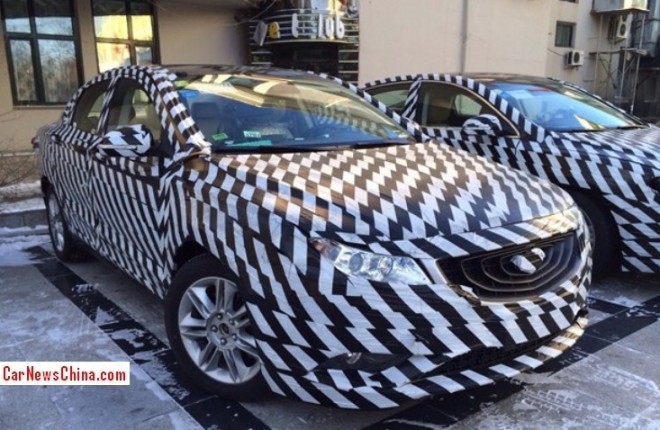 Geely is seriously testing the EC9, two camouflaged examples were seen unguarded on a parking lot.