Spotted in China: Haima HMC6470 with a Body Kit 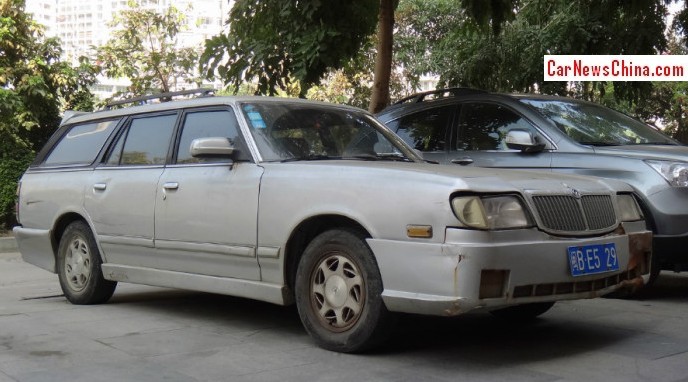 A very speedy Haima HMC6470, Spotted in China in the great city of Putian in Fujian Province by LD-LinZW. The wagon is heavily modified with a new grille, new headlights, and a sporty home-made body kit. The good old  Haima HMC6470 suddenly seems a lot more interesting… 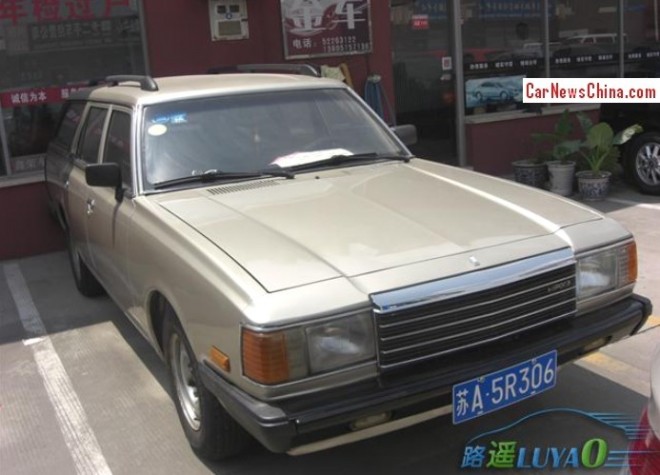 This is how she normally looks, and also see this perfect top-spec CA6740L we met in Beijing back in May 2010. 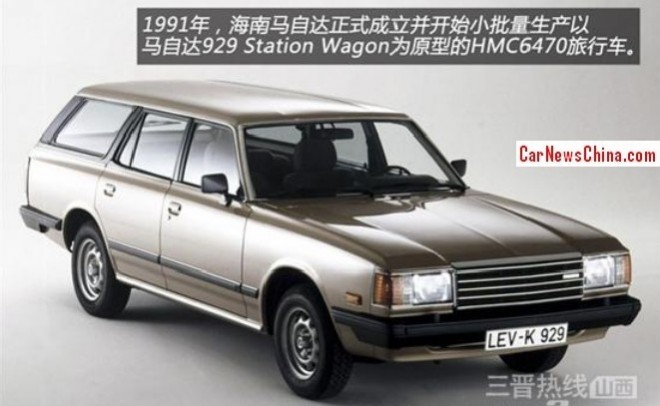 The Hainan-Mazda joint venture was disbanded in 2006 when First Auto Works (FAW) bought Hainan Auto. FAW and Mazda subsequently formed the FAW-Mazda joint venture. Hainan Auto continued using the Haima brand for a range of Mazda-based vehicles, and has recently started designing its own new cars, with some success.

The HMC6470 was powered by a 2.0 liter four-cylinder petrol engine with 118hp and 171nm, mated to a 5-speed manual transmission. 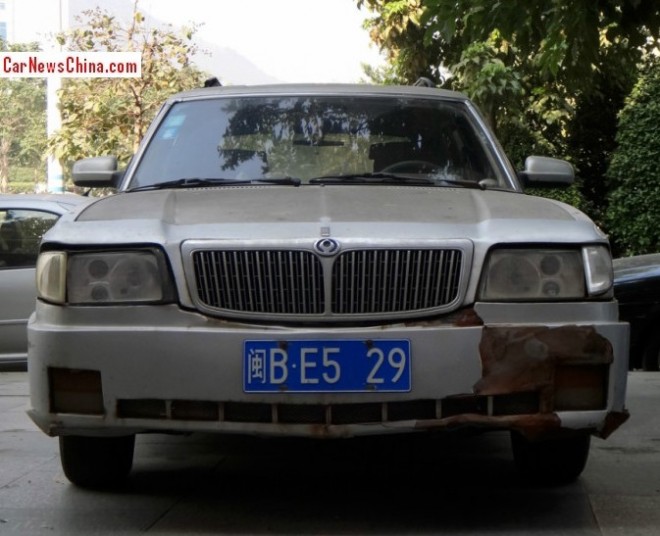 The grille and headlights are most interesting. They are borrowed from a Hongqi Century Star and dressed up with a 1992 Mazda logo, which was never used on the Haima-produced cars. The choice of donor car is actually rather smart. The owner of the Hongqi brand is First Auto works (FAW), the company that also owns Haima. 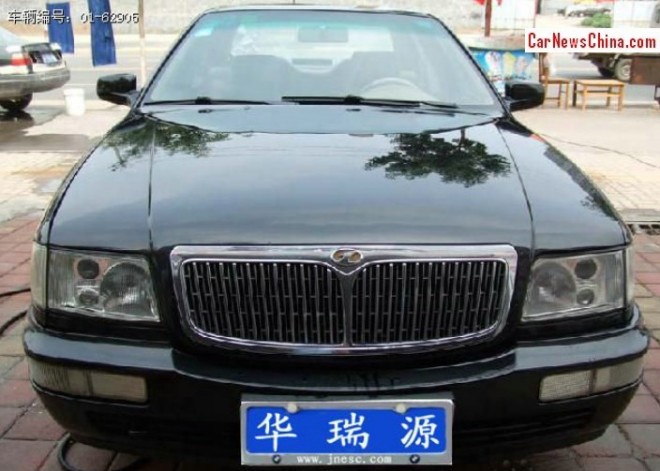 Sporty alloys are original Haina and were a popular option. Roof rack is original too but… 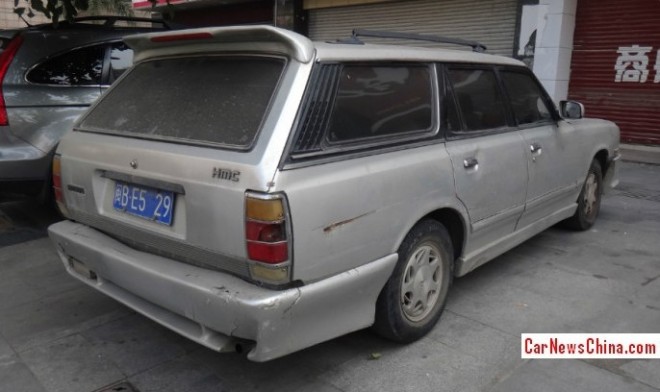 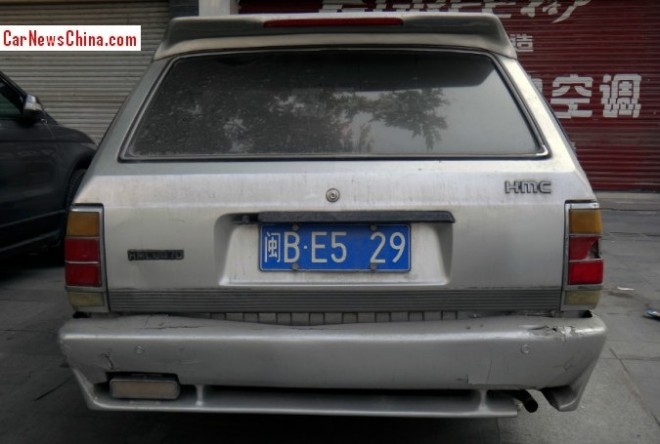 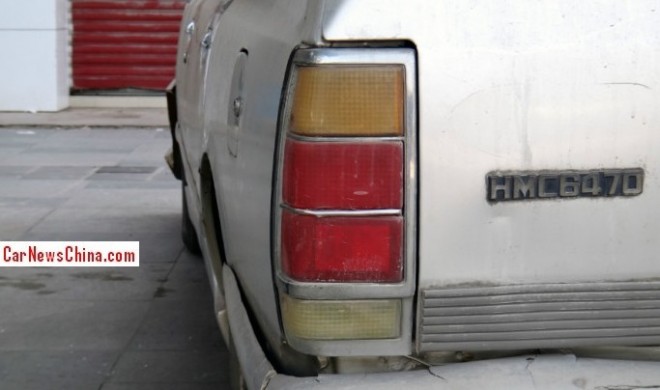