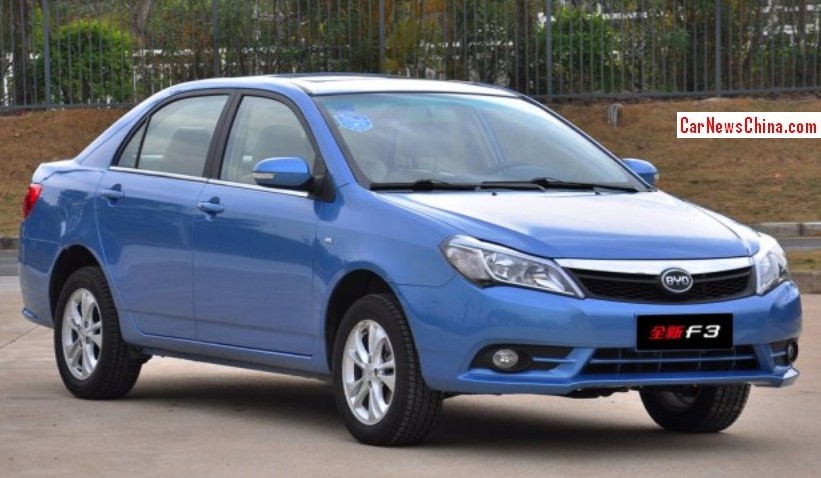 The facelifted BYD F3 has been launched on the China car market. Price starts at 49.900 yuan and ends at 63.900 yuan, making the BYD F3 one of the cheapest sedans on the Chinese auto market. The facelift includes new headlights, a new grille, new bumpers, new rear lights, and an updated interior. 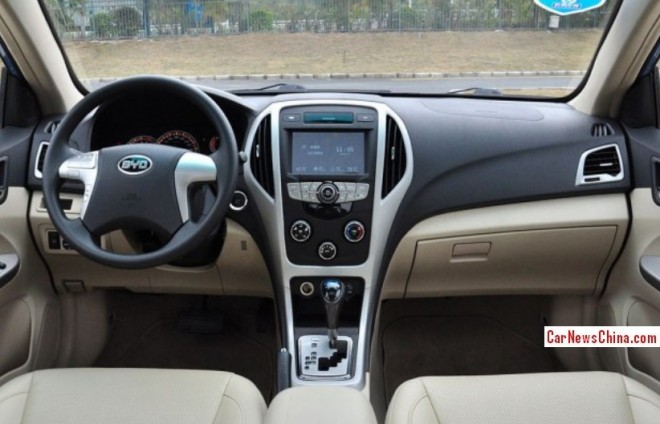 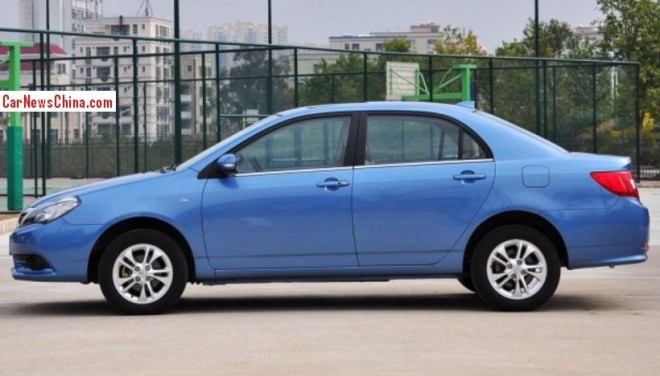 New alloys as well, giving the F3 a slightly more sexy look. The BYD F3 compares with other hot cars such as the Chery E3, the Great Wall C30, the Haima M3, and the Baojun 630. 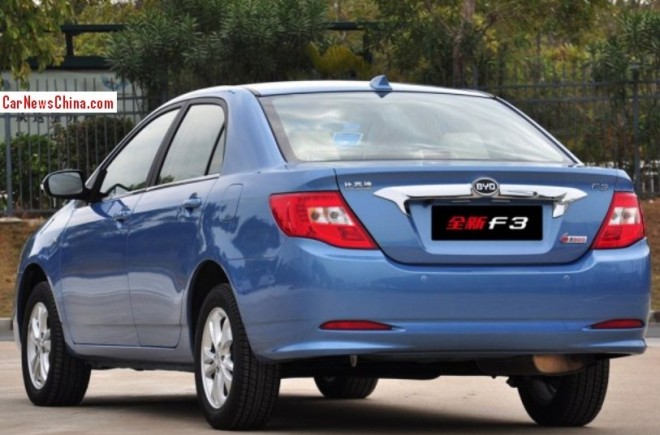