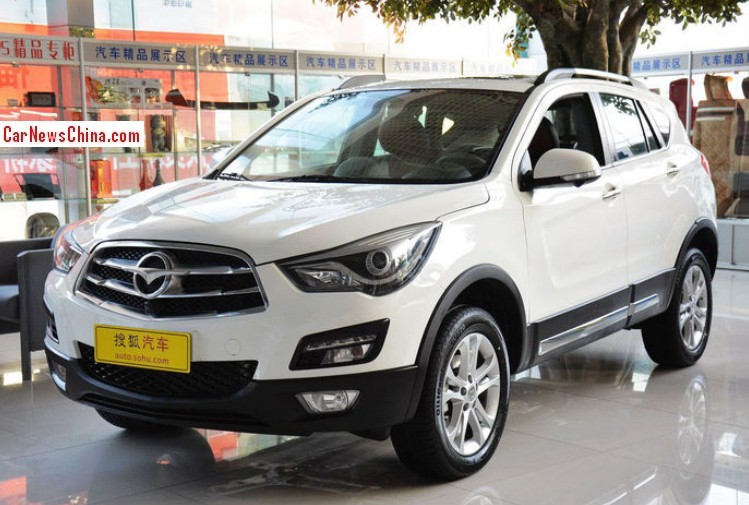 The new Haima S5 SUV has been launched on the China car market, giving Haima an entry in the booming compact SUV segment. Price starts at 89.800 yuan and ends at 107.800 yuan. The Haima S5 debuted last week on the 2014 Beijing Auto Show. 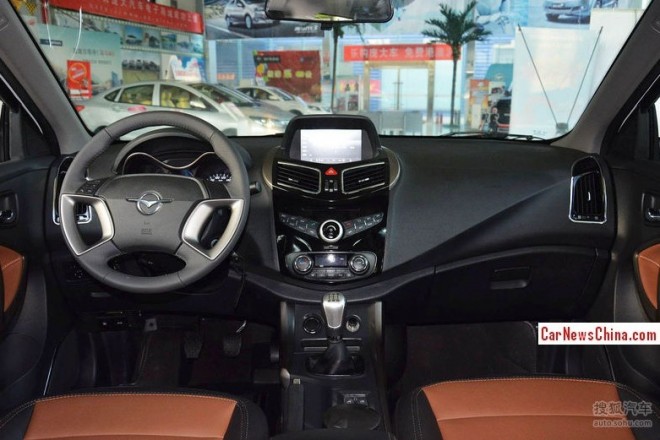 The Haima S5 is the second SUV for the Haima brand after the larger Haima S7.

Power comes from a 1.6 liter naturally aspirated four-cylinder petrol engine with 120hp and 160nm, mated to a five-speed manual gearbox sending horses to the front wheels. The relatively low-tech engine keeps the price down but output is not impressive.

The new 150hp 1.5 liter four-cylinder turbo was expected to be available at launch but the engine is not ready yet, it will instead debut sometime late this year, alongside a new CVT. 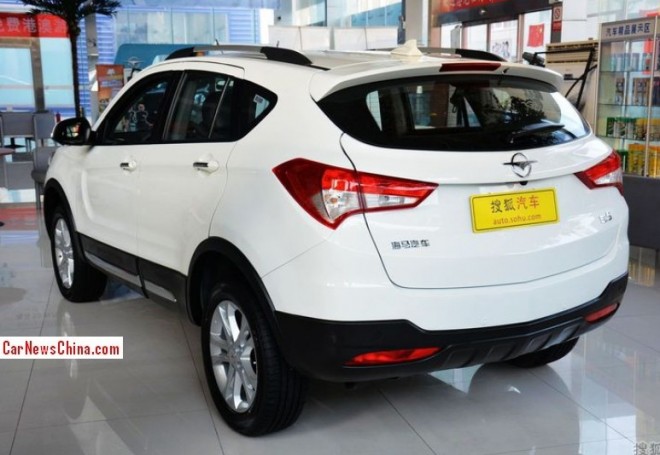