Tesla in China Part 2: the Problem about Supercharging stations 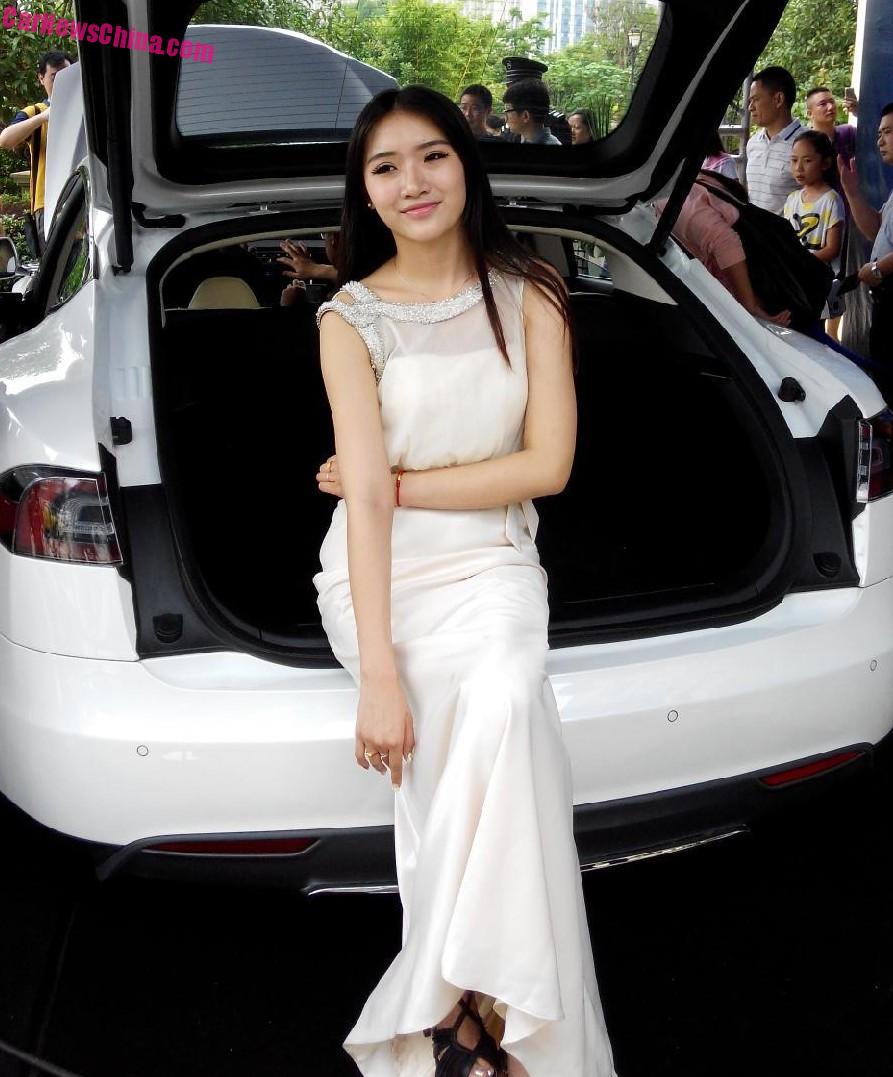 Nothing to charge here.

This is Part 2 in our series about the problems Tesla is facing in China. Part 1, about stores and service centers, was published on February 11. Today we take a look at Tesla’s Supercharger network in China, which is far too small to cover the whole country. How many stations do they have now, and why don’t they have more?

A two-stall Supercharger station at Tesla’s China headquarters in Beijing. 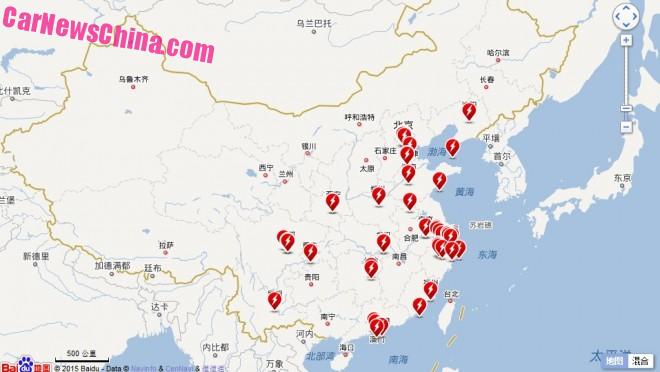 Geographically most Supercharger stations are located in the east and south. There are only two stations in the entire north east, and there are no stations at all in the entire west, so if you have a Tesla in Tibet only prayers might (or might not) charge up your car.

The heaviest concentration of stations is in the Shanghai area, with fifteen stations including five in the city proper.  The Beijing is less fortunate with only seven including six in the city. Strangely, there isn’t a single station to the west of the capital, so from there you can only go east (a bit), south or southwest. Guangzhou is the far south is doing well with four stations within the city, impressive especially as Tesla still doesn’t have a store there.

And what about Tesla’s spectacular plan to build a ‘supercharger network’ linking Beijing and Shanghai? 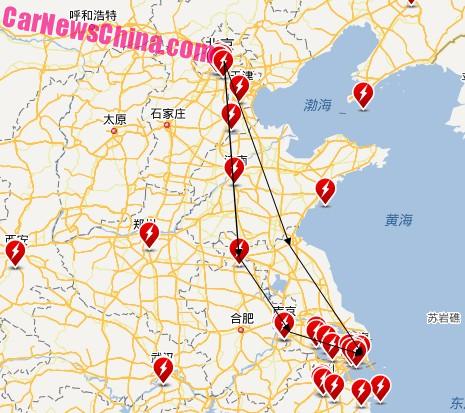 The shortest way is the eastern route with a road distance of 1250 kilometer. There are no supercharger stations in the center section so this way seems off-limits at the moment. An alternative 1550 km south-southeast route via Jinan, Suzhou, and Nanjing seems however possible.

In short; Tesla doesn’t have enough Supercharger stations to cover the whole of China, they are too small, and what they have now is heavily concentrated on the east and south (Tesla’s website does not list any stations under construction). When Tesla wants to sell more than 120 cars a month in China it needs to expand much faster. Why does that seem so hard?

When Tesla came to China they were thinking like this: “We are a cool electric car company, the mighty Chinese government wants electric cars, so that’s a win-win and we are going to sell a lot down there, and very fast, like tomorrow.” 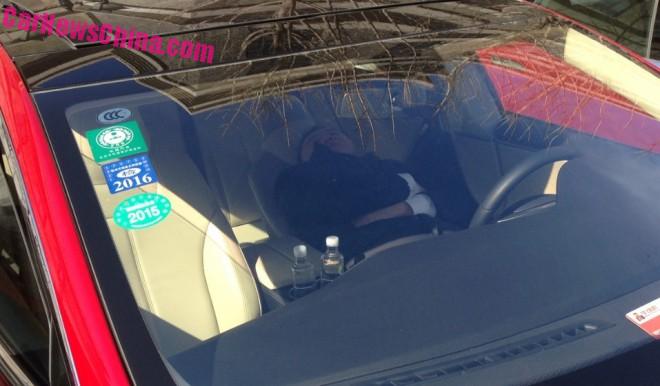 Building things in China takes a lot of time, especially when the company is question is American and the building in question something totally new. Building such starts with talks and getting permits on a very local neighborhood-committee level, and than all the way up to district and city, and it can be even worse outside the big cities, where township and village levels have their say as well. For each and every station, the process has to start all over again.

This all takes a lot of time, frustrating Tesla’s expansion in China. But these problems hamper a lot of other companies too, and Tesla could have known about it before they came to country, had they done their homework better. It appears however that Tesla China is finally realizing adding superchargers alone doesn’t work, and that there is another much faster way to add more chargers: operating ‘destination chargers’ with charging partners using Wall Connectors. This is seriously starting to take-off in China, and is therefore the subject of Part 3 in this series, to be published soon later.