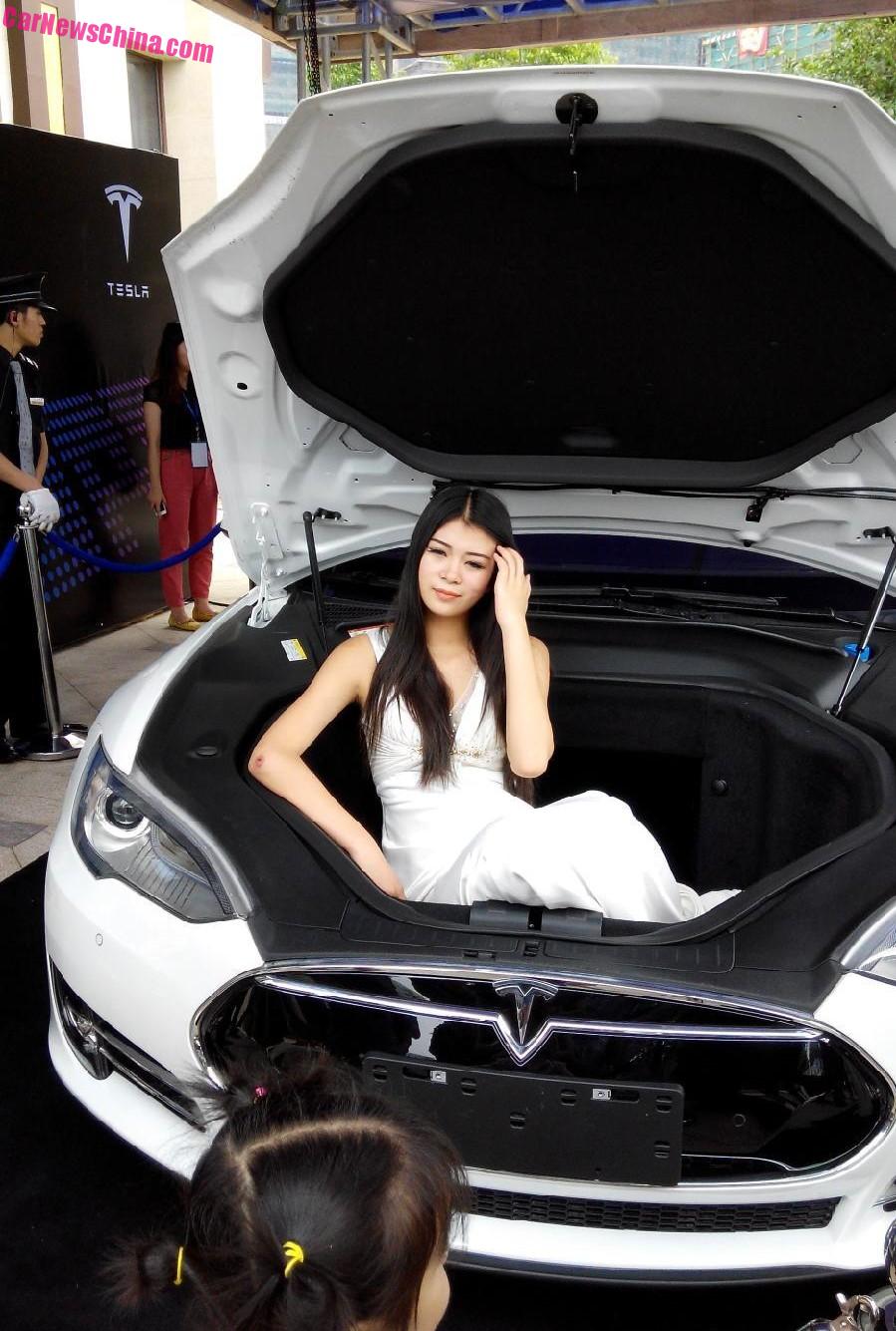 No engine for growth.

Yesterday Reuters reported that Tesla sold only 120 cars in China in January. CEO Elon Musk might fire whoever he wants, but sales won’t get any better soon. We will tell you why not in a brand new series on Tesla’s operations in China, starting today with Part 1:

Tesla doesn’t have enough stores and service centers in China

According to Tesla’s China website the company has ten stores (‘experience centers’) and only three (03) service centers. That is not much for the largest car market in the world, in a country of 1.4 billion people. The number is even less impressive than it seems because most stores double as service centers. A closer look:

The capital Beijing, a city of 22 million, has three stores and one service center. But one of these stores doubles as a service center, leaving the capital with only three locations. A second service center, the one I visited in June last year, has been closed and stands empty.

Shanghai, the richest city in China with a population of 25 million, has three stores and two service centers. Two of those stores double as a service center, leaving Shanghai with just three locations.

There are no more service centers anywhere else in country.

The other stores are in Shenzhen, Hangzhou, Chengdu, and Xi’an. There are non announcements for new stores. Tesla says on its website (same page, lower right-column) that new service centers in Shenzhen, Hangzhou, Chengdu, and Xi’an are “upcoming”. All of these new service centers will double with the exiting stores. There is no time table for the opening of the centers.

Interestingly, the page also lists an ‘upcoming’ service center in Guangzhou, the second-richest city in China with 15 million inhabitants, and capital of Guangdong Province, which is the richest province (Shenzhen is also in Guangdong). Bizarrely, Tesla doesn’t have a store in Guangzhou yet.

In July last year we bunched into Tesla’s Linkedin recruitment page, and found that the company was looking for staff for five new stores. Four of these have been opened with the exception of Guangzhou, indicating Tesla has ran into trouble there.

Another ‘upcoming’ service center is planned for Chongqing, the largest city in central China and sometimes seen as the largest city in the world (Chongqing is a municipality with a large landmass, total population is 85 million, but the city itself has ‘only’ six million inhabitants). Tesla has no store there.

Most bizarre however is the fact that Tesla doesn’t have any stores or service centers in the whole northeast part of the country, known in China as the ‘Dongbei’, compromising three provinces and 110 million people, rich by industry and agriculture.

The page (bottom) lists another Tesla entity in China, one unique in the world. It is called ‘Asset Lite’ (no Chinese translation). The entity consists of  individual sales persons organizing test drives for prospective customers.

Any new stores in store? Tesla’s website doesn’t say a thing so we look again at LinkedIn. Only five jobs offered this time, and only one in connection with a possible opening of a new store; for the city of Suzhou in Jiangsu Province. Wealthy, near Shanghai, with nine million people. There are currently no indications Tesla is planning to open any other new stores.

Tesla started selling cars in China in January 2014, with one store in Beijing. We are no one year and one month further and Tesla manages to open just nine (09) additional stores, or less than one per month.

One important reason for the incredible slow expansion is Tesla’s insistence to fully own each store. This is highly unusual in China where distribution and sales are usually in the hands of large provincial-level automotive-trade conglomerates owning up to hundreds of dealers of various brands.

These conglomerates are known for their close ties to local governments (provincial and city level) and yield much influence. They provide jobs, make investments, and pay taxes; all in the red hot automotive sector. Many provinces even have stakes in the conglomerates, directly or indirectly, but fully legal.

The conglomerates don’t welcome, to put it mildly, a direct-sales fully-owned distribution system like Tesla is using, and will use their clout to hinder the opening of new stores. On the other side, the conglomerates would love to be in official business with Tesla and the company could probably cut a good deal. But so far Tesla stubbornly holds on to its own system.

Next Part: The Troubles about Charging. To be published right after the Chinese New Year holiday, which ends on 24-02.

Closed for all Business. The abandoned Tesla service center near the Goldenport race track in Beijing. Photo taken earlier today. 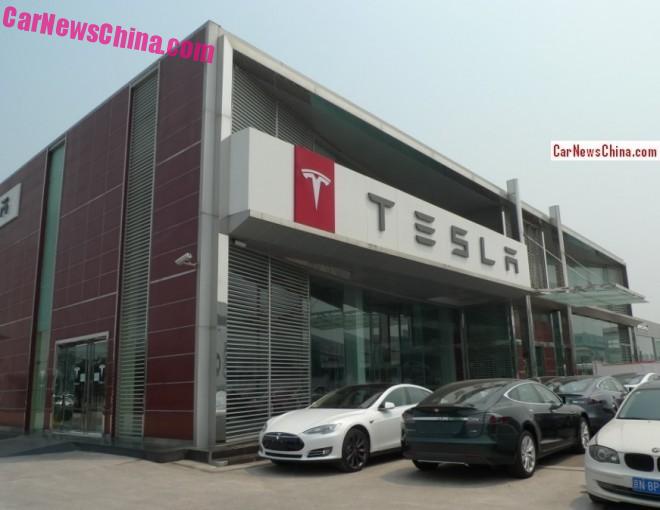 When I visited in June last year.