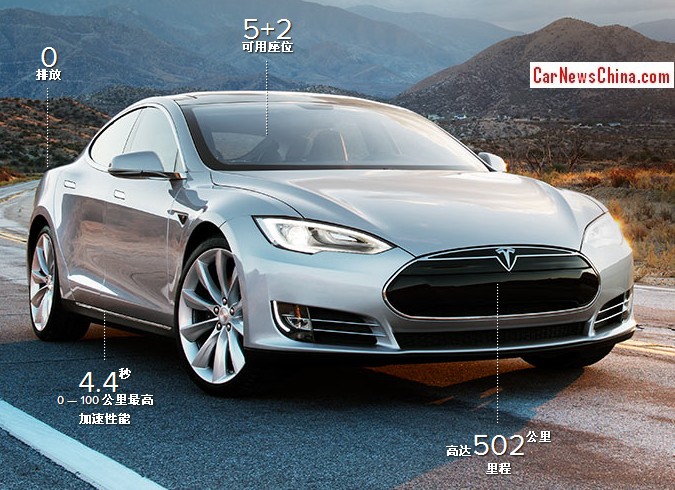 Tesla Motors is moving forwards in China with a spectacular plan to build supercharge stations for electric cars along “highways linking Beijing and Shanghai”. Furthermore, Tesla plans to expand service and sales centers in China, including a much-needed dealer in Shanghai.

Meanwhile, O’Connell told a news conference at the North American International Auto Show (NAIAS) that Tesla has a plan to link Beijing to Shanghai with supercharger stations for electric cars, but did not specify the schedule.

Jerome Guillen, Tesla’s vice president of worldwide sales and service, said that Tesla will start delivering vehicles in China at the end of this quarter. Tesla has launched its Chinese website recently and allows Chinese consumers to book Tesla’s electric sedans through the site. The company reportedly opened its first Chinese showroom in Beijing in November 2013.

Though the pricing of Tesla’s Model S hasn’t been announced yet in China, buyers in the country can already place their orders for the Model S and an upcoming Model X by placing a down-payment of CNY250,000 (around $41,000).

Previously, CEO Elon Musk said that Tesla will start delivering cars in China the first quarter of this year, with an eye on February but possibly March instead.